Homepage » ALGERIA: 4 desalination plants to be reactivated between June and August 2021

ALGERIA: 4 desalination plants to be reactivated between June and August 2021 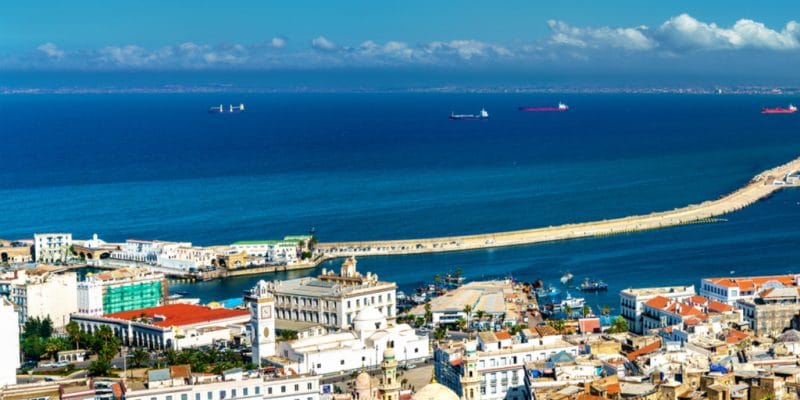 The Algerian Minister of Water Resources, Mustapha Kamel Mihoubi, has announced the re-commissioning of a series of seawater desalination plants between June and August 2021. The plants are located in Zéralda, Palm Beach, Bou-Ismail and Ain Benian.

In Algeria, the government wants to improve the supply of drinking water to the population. Four seawater desalination plants will become operational again in the North African country between June and August 2021. Algerian Minister of Water Resources Mustapha Kamel Mihoubi made the announcement in a recent publication on the Ministry’s website.

According to the official, the Palm-Beach seawater desalination plant in the province of Tipaza in Algeria will be re-commissioned this June 2021. The capacity of the small reverse osmosis desalination plant should increase from 2,500 m3 to 7,500 m3 per day to supply 50,000 people. The Société de l’eau et de l’assainissement d’Alger (Seaal) has been operating the plant since 2004.

The second seawater desalination plant being upgraded is in Bou Ismaïl, a district of Tipaza province. When it comes back into service in July 2021, the plant will have a capacity of 10,000 m3 per day, compared to the current 3,000 m3.

The Algerian government is also financing the rehabilitation and extension of the capacities of the Zéralda and Ain Benian stations in the Algerian capital Algiers. After its rehabilitation, the Zéralda plant will supply 10,000 m3 of water per day to 65,000 people. Its re-launch is scheduled for the end of July 2021. The other desalination plant, located in the Ain Benian council, will also see its capacity increased to 10 000 m3 per day. The plant will be operational again in August 2021.

The rehabilitated facilities will improve the supply of drinking water to the population. The country is affected by drought, which causes water stress. In Algeria, this phenomenon affects 18 wilayas. In response to the drought, the Algerian government launched in May 2020 the construction of three new desalination plants in the wilaya of Algiers, Annaba and Skikda. These new projects will bring to 14 the number of stations in service in the country. These seawater desalination plants are located in the wilayas of Chlef, Tlemcen, Algiers, Skikda, Mostaganem, Oran, Boumerdès, Tipaza and Aïn Témouchent. These plants supply 17% of the drinking water consumed nationally. These plants have reached 2,110,000 m3 per day, the equivalent of 770 million m3 per year.