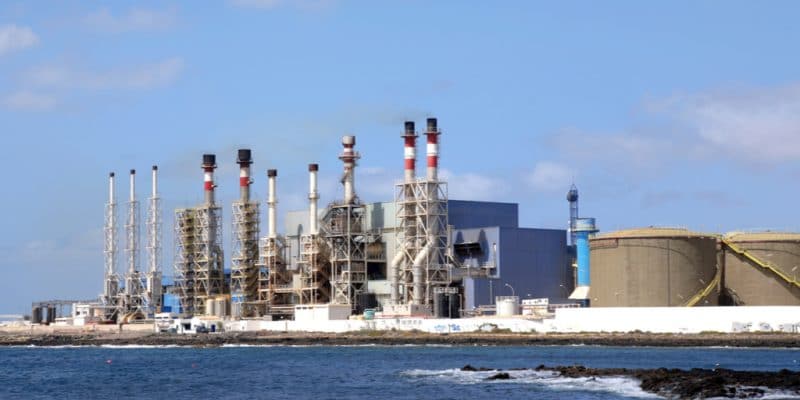 José Minguillon Fouteza, President and CEO of Beni Saf Water Company, recently announced the release of $3 million to expand the capacity of the Beni Saf seawater desalination plant in the wilaya of Aïn Témouchent, an administrative district in northwest Algeria.

The capacity of the Beni Saf desalination plant will soon be increased. Funds have already been allocated to this project. José Minguillon Fouteza, CEO of Beni Saf Water Company, talks about a $3 million envelope. The aim is to increase the installation’s capacity by 20,000 m3 of water per day. The project is expected to start by September 2019 for a period of nine months.

The goal, according to José Minguillon Fouteza, is to “reduce the technical shutdown problem and maintain production at 200,000 m3/day year-round”. The desalination plant is owned by Beni Saf Water Company, a majority-owned business of the Spanish group Cobra.

The station is built on El Hilal beach in Beni Saf in the wilaya of Aïn Témouchent. It currently occupies an area of 66,000 m2 granted by the Algerian authorities for a period of 25 years. The water pumped into the Mediterranean Sea is treated in the 10 modules of the desalination plant. Each of them has a 20,000 m3 water capacity.

Desalinated water goes through an important step, remineralisation, which gives it a new lease of life and makes it fit for consumption. This operation is carried out in tanks where the treated water is enriched with calcite, a natural crystallised calcium carbonate. The latter is produced locally in the giant quarry of the National Aggregates Company (ENG) in El Khroub, a town located only a few kilometres from Constantine in northeastern Algeria. The 200,000 m3 of drinking water produced by the Beni Saf desalination plant is intended to supply the wilayas of Oran and Aïn Témouchent.

However, such a reverse osmosis plant is very energy-intensive. The desalination plant limits its consumption to an average of 4.15 kWh per cubic metre of water produced. To reduce the facility’s carbon footprint, Beni Saf Water Company plans to obtain its supplies from a green energy source in the near future.