Homepage » AFRICA: Zoonotic diseases have jumped 63% in the last decade

AFRICA: Zoonotic diseases have jumped 63% in the last decade 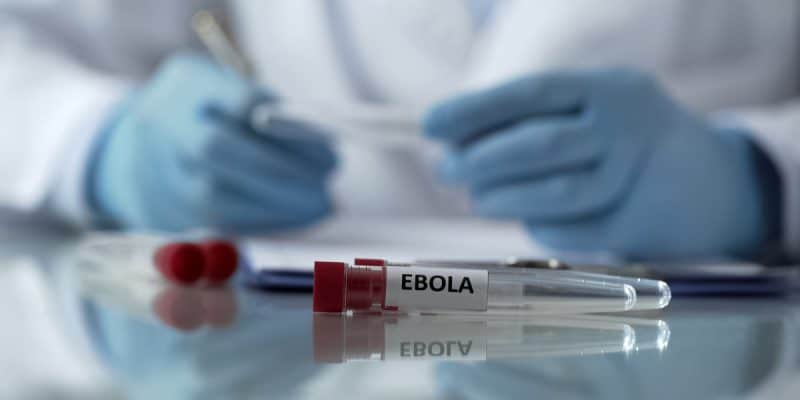 The World Health Organisation (WHO) advises against human incursions into wildlife areas. According to the WHO, this is responsible for the exponential increase in zoonotic diseases in Africa. In a recent report, the organisation reveals that diseases transmitted from animals to humans have jumped by 63% over the past decade in Africa.

In Africa, the latest data on monkeypox shows a significant increase in cases since April 2022, compared to the same period in 2021. This increase is mainly observed in the Democratic Republic of Congo (DRC) and Nigeria, where from 1 January to 8 July 2022, 2,087 cumulative cases of monkeypox have been reported, according to the World Health Organization (WHO).

Monkeypox is not the only animal-to-human disease (zoonosis) that is spreading exponentially in Africa. According to a WHO analysis, the number of zoonotic outbreaks in the region has increased by 63% in the decade 2012-2022 compared to 2001-2011. The analysis published on 14 July 2022 reveals that between 2001 and 2022, 1,843 confirmed public health events were recorded in Africa. Ebola and other viral haemorrhagic fevers make up nearly 70% of these outbreaks, with dengue, anthrax, plague, monkey pox and a range of other diseases making up the remaining 30%.

Human incursions into the wild must be regulated and reduced

For the WHO, the rise in zoonotic diseases in Africa is caused by increased contact between humans and wildlife. Africa has the fastest growing population in the world (2.7% per year according to the UN) and there is a growing demand for animal-derived foods, including meat, poultry, eggs and milk. Population growth is also leading to increasing urbanisation and encroachment on wildlife habitats.

“Animal-borne infections that are transmitted to humans have existed for centuries, but the risk of mass infection and death was relatively limited in Africa. Poor transport infrastructure provided a natural barrier. However, as transport in Africa has improved, the threat of zoonotic pathogens moving to major urban centres has increased,” says Dr Matshidiso Moeti, WHO’s Regional Director for Africa.

To contain the spread of zoonotic diseases in Africa, WHO recommends collaboration across sectors, disciplines and communities. This involves a wide range of experts, including those working in human, animal and environmental health. For example, epidemiologists and other public health experts should share information on routine disease surveillance and response activities for both animal and human health.