Homepage » AFRICA: Would France like to institutionalise the plundering of the oceans?

AFRICA: Would France like to institutionalise the plundering of the oceans? 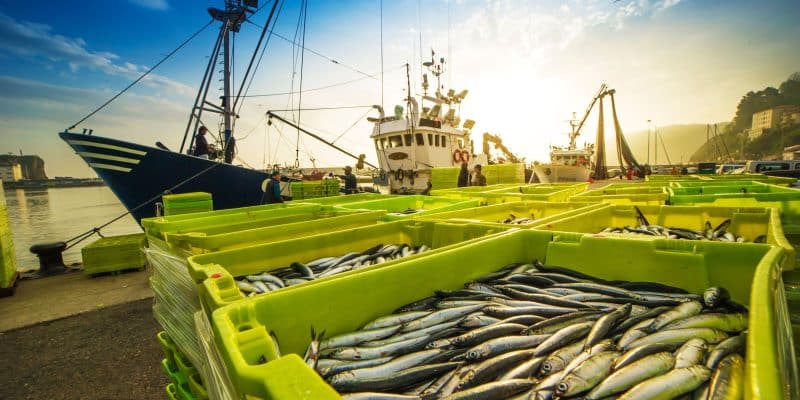 The non-governmental organisations (NGOs) Bloom and Anticor have made revelations about the tuna fishing sector in Africa. After highlighting the irregularity of a case of transfer between the French public and private tuna fisheries, the two organisations point out the ecological impacts of this manoeuvre on Africa's fisheries resources.

France could allow its vessels to plunder African waters. This is at least what is implied in a press release published on 14 November 2022 by Bloom, a French ocean protection organisation, and Anticor, a French anti-corruption association.

France is calling on Members of the European Parliament to adopt amendments that exponentially increase the tolerance for illegal catches by its vessels in African waters. The final negotiation of this request is scheduled to take place in Brussels (potentially on 22 November, if not by the end of 2022). For Bloom and Anticor, if France obtains the increase in the margin of tolerance on declared catches as planned, it will be able to kill two birds with one stone. It will be able to nip in the bud the legal proceedings initiated against it by the European Commission on 9 June 2021 for its complacency towards French vessels. And on the other hand, it will be able to legitimise years of abuse while institutionalising the destruction of Africa’s marine ecosystems.

Collusion between the State and the tuna fishing lobby

In their joint press release, Bloom and Anticor explain the origin of the French state’s open support for the tuna fishing lobby. They indicate that the person responsible within the administration for negotiating access to African tuna resources for French industrial fishing fleets was recruited by the largest tuna fishing lobby in France, Orthongel, a member of the European industrial lobby Europeche. This recruitment was carried out without respecting the three-year time limit provided for by law.

“This case of a defector (a person who renounces a group or a cause and goes over to the enemy’s camp), which could fall under the offence of illegal interest-taking provided for in Article 432-13 of the French Penal Code, contravenes the most elementary ethical rules consisting of not carrying out activities in the private sector that are linked to previous functions within the public administration,” the press release reads.

The affair revealed by Bloom and Anticor comes at a time when a global framework for the control of fishing fleets is being negotiated at European level. The tuna lobby, armed with former civil servants, is thus close to obtaining a tolerance on catch declarations allowing vessels to catch up to 50% more fish in certain cases.