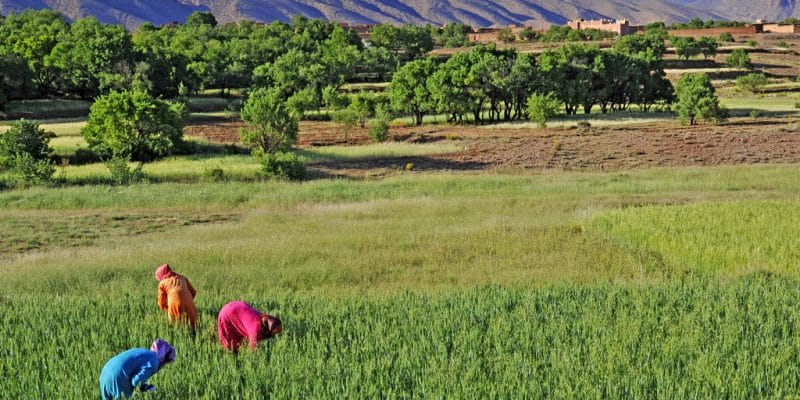 The World Bank will invest $22.5 billion on the African continent in environment-related projects. This was the commitment she made at the One Planet Summit, which ended on Friday, March 15, 2019 in Nairobi, Kenya.

The One Planet Summit closed its doors on March 15, 2019 with a new announcement from the World Bank. The financial institution, which co-organised the summit, is committed to investing $22.5 billion in environmental projects in Africa. The investment will be made through the International Development Association (IDA), one of the bank’s three subsidiaries based in Washington, United States of America. The five-year financing is part of the Bank’s 2025 Objectives for Accelerating Action on Climate Change, launched at COP24 in Poland in December 2018.

According to Kristalina Georgieva, Acting President of the World Bank Group, African populations are already suffering the increasing effects of climate change. “This continent is particularly vulnerable to increased flooding, droughts and cyclones. This is the case with Cyclone Idai, which has been sweeping through southern Africa since the 16th of March. This unprecedented climatic phenomenon in the region has left at least 127 people dead and dozens missing in Mozambique and Zimbabwe.

Disasters such as these are often linked to global warming. This situation justifies the World Bank’s commitment to sustainable development and resilience projects.

The World Bank intends to support the “nationally determined contributions” (NDC), which were provided for in the Paris Climate Agreements. This support is particularly relevant for Rwanda and Kenya, two countries that have entered into a partnership with the bank as part of their NDC. To this end, the World Bank will be supported by the German Federal Ministry for Economic Cooperation.

In addition to IDA, which supports sustainable development and climate change resilience projects, the International Finance Corporation (IFC) and the Multilateral Investment Guarantee Agency (MIGA), both subsidiaries of the World Bank, will help to achieve the Nairobi target. More active on the African continent, the IFC finances projects led by companies. It is one of the key donors of the 90 MW wind power project in Lamu, Kenya. In Sierra Leone, it has invested $40 million in several solar projects that will produce 50 MW. It also supports the water sector with assistance to the Water Innovation Platform for Africa (WIPA).

ZIMBABWE: African forum on sustainable development to be held in February 2020