Homepage » AFRICA: Water resource development to be the focus of attention in 2021
This article is part of the dossier
WORLD WATER DAY 2021 : WATER AND SANITATION IN AFRICA

AFRICA: Water resource development to be the focus of attention in 2021 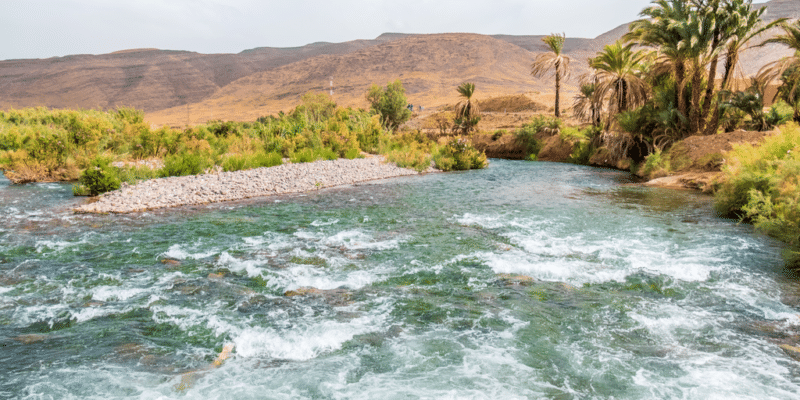 The 2021 edition of World Water Day, which was celebrated on March 22nd, 2021, was an opportunity for the United Nations to call for the development of this resource, which is becoming increasingly scarce in some parts of the world. In its 2021 report, the UN underlines the difficulty for part of the population, particularly in Africa, to have access to water for hand washing, at a time of health crisis due to Covid-19.

More than ever, water has been at the centre of concerns in recent months around the world, mainly because of the health crisis due to Covid-19, one of the barrier actions of which is frequent hand washing. By 2021, 2.2 billion people worldwide will not have access to water for this simple act, according to the new United Nations Water Development Report.

The UN estimates that achieving universal access to safe drinking water and sanitation in 140 low- and middle-income countries would cost about $114 billion a year. “The benefit-cost ratio of these investments has been shown to provide a significant positive return. The hygiene benefits are even greater, as they can, in many cases, significantly improve health conditions without the need for costly additional infrastructure,” says the United Nations Educational, Scientific and Cultural Organisation (UNESCO).

On the African continent, where water needs are increasing considerably, some countries are facing water stress. This is the case in North Africa, the Horn of Africa and Southern Africa. On the occasion of World Water Day, the Food and Agriculture Organisation of the United Nations (FAO) organised a conference on behalf of UN-Water.

An online event during which Gilbert F. Houngbo, President of UN-Water and IFAD (International Fund for Agricultural Development), made an appeal to decision-makers around the world. “To safeguard water for all and for everything, policy makers must understand the complexity of how people perceive and value water. The aim of this year’s World Water Day campaign was therefore to capture as many different perspectives as possible,” he says. The call therefore fits in with the World Water Day 2021 theme, “Valuing Water”.

In Africa, where this event has a particular resonance because of the challenge of access to drinking water, the African Water Association (AfWA) has organised a communication campaign around valuing water. In the media, Afrik 21 has mobilised by proposing throughout the week of March 22nd, a special report on access to drinking water and its challenges, including water management, advances and innovations on the continent, preservation of the resource, as well as the development of non-conventional water resources.