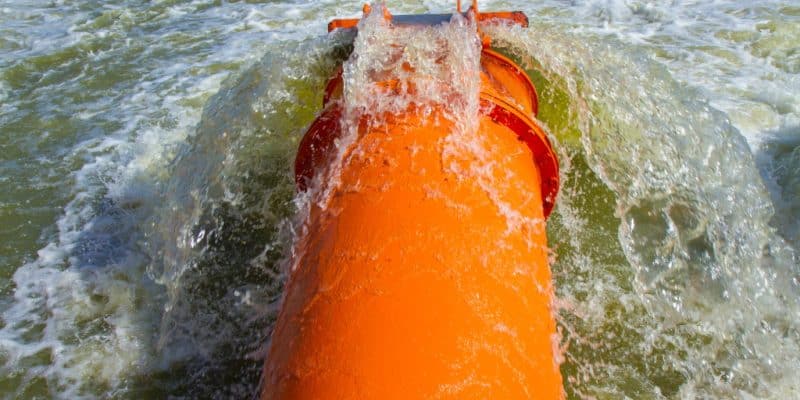 The Opec Fund for International Development (OFID) has approved loans totalling $500 million for several countries around the world, including a large part in Africa. The funds will be used to develop renewable energy, provide access to water and improve food security in the face of external constraints.

The most recent meeting of the Board of Directors of the Opec Fund for International Development (OFID) ended with a series of financing approvals to support the development of various sectors of activity in several countries. This involves 500 million dollars intended in particular for the financing of renewable energies. Niger, which is one of the least electrified countries on the African continent with an electricity access rate of 20%, has thus obtained a loan of 24 million dollars.

This financing will enable the implementation of the Solar Power Plant Development and Electricity Access Improvement Project. As part of this initiative by the Nigerien government, Ofid’s financing will allow the construction of a 10 MWp solar photovoltaic plant, as well as a transmission line in the southern part of the country. This work will allow 80,000 people to be connected to the electricity network, particularly in the capital Niamey.

OFID’s funding is in addition to a $138 million loan from the African Development Bank (AfDB) for the Niger Solar Power Plant Development and Electricity Access Improvement Project. Also in West Africa, OFID is providing a $50 million loan to a “multilateral bank” for regional development. The funding is intended to support small and medium-sized enterprises (SMEs) and clean energy projects in the sub-region.

Tanzania is getting $60 million for the construction of the 160km Benaco-Kyaka transmission line and a substation to strengthen the supply of electricity to the north-west region from the national grid. The Ofid Board also approved a $36.5 million loan to Madagascar. This loan will support the implementation of the National Clean Cookery Transition Programme by equipping 200,000 households with improved cookstoves and planting 1,500 hectares of forest degraded by logging.

Drinking water is one of the issues validated by OFID. The fund of the Organisation of Petroleum Producing Countries (OPEC) is granting a loan of 40 million dollars for the implementation of the drinking water supply project for the town of Kiffa in southern Mauritania. The financing will enable the construction of a drinking water plant, four pumping stations and more than 300 km of pipelines to supply drinking water to Kiffa, the country’s third largest city with an estimated population of 91,000.

To help Africa achieve food security in a world context marked by the war in Ukraine, OFID is providing a $40 million loan “to a private sector institution” to support the import and export of agricultural commodities and fertilisers in several countries. In Liberia, a $10 million loan is announced for the Special Agro-Industrial Processing Zone (SAPZ) in the city of Buchanan to enhance food security through SMEs.