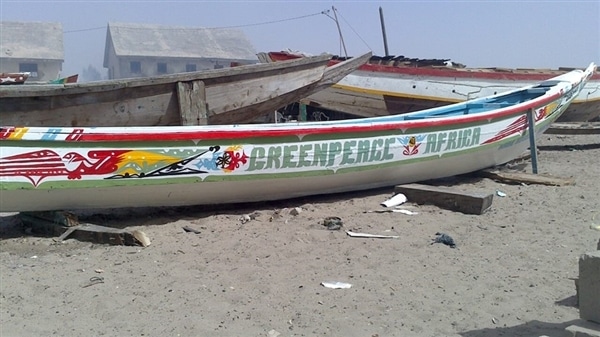 The Vuma Earth platform was officially launched on the 5th of June 2018 by the NGO Green Peace Africa. It will enable Africans to initiate and maintain virtual campaigns around environmental issues.

Vuma Earth is the name of the online platform that the NGO Green Peace Africa has just launched. It is a channel through which African citizens can initiate petitions for environmental protection on the continent. In addition, the platform will facilitate communication between activists as well as the creation of offline events. This is a real asset, especially for activists in rural areas, as they will be able to download forms via the platform and have them signed by those who do not have access to the Internet.

Vuma Earth means “to spread like wildfire” in Swahili (spoken in East Africa) and “to agree” in the Nguini languages of Southern Africa. As its name suggests, the online platform will allow Africans to work massively for a cause. Vuma Earth will thus make it possible to combat the destruction of the environment via digital. “African peoples must stand up against environmental abuses. This is important because it is our heritage that is at stake. Vuma Earth is a tool to facilitate this work,” said Angelo C. Louw, Head of Digital Mobilisation at Greenpeace Africa.

Its operation is quite simple. Users can get involved in a cause that is important to them, sign and share a petition on social networks by simply tagging their friends. If he would rather create a petition himself, that is also possible. He will then have to create an account and follow the instructions step by step. For Green Peace Africa leaders, this platform will enable all Africans to make their own the fight for the protection of the environment. “Many people think it is difficult to commit to environmental protection because they feel they can only do so by participating in protests or clean-up operations. Signing and sharing a petition online can be an easy way to take a stand for the environment,” Louw said.

Vuma Earth seems to be on the right track because two weeks after its creation, nearly 20 campaigns have already been launched.