Homepage » AFRICA: Vodafone to test the viability of clean energy on its network sites

AFRICA: Vodafone to test the viability of clean energy on its network sites 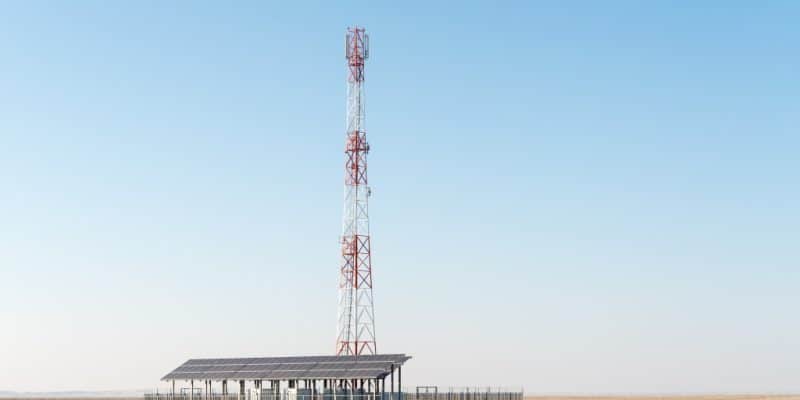 British telecoms group Vodafone has selected four companies to demonstrate the viability of using clean energy at its network sites in Africa and Europe. The companies were selected in Vodafone's Renewable Power Challenge.

Vodafone is looking to use clean energy to power its telecoms masts in Africa and Europe. As part of its Renewable Power Challenge, the group has selected four companies to carry out demonstration trials of renewable energy generation at mobile access sites on both continents. Among the organisations selected are two companies particularly active in Africa.

These are Engie Energy Access, the subsidiary of the French group Engie that provides electricity access solutions, including the installation of solar-powered mini-grids and solar home systems. Bboxx will also participate in the Vodafone initiative. In rural areas in Africa, the UK company provides solar home systems for household and small business electrification. Bboxx also provides clean cooking kits and is now involved in the development of electric mobility.

Bladon Micro Turbine, which has also been shortlisted in the Renewable Power Challenge, provides micro turbines capable of transitioning from diesel to green hydrogen, as well as hydrotreated vegetable oil (HVO). Kynetic Energy Solutions was also selected in the Vodafone competition. The company, based in the Canadian province of Manitoba, offers hybrid microgrids using vertical axis wind turbines, solar panels and batteries for electricity storage.

Vodafone’s Renewable Power Challenge is part of its strategy to reduce the carbon footprint of its global operations through the adoption of renewable energy. In Africa, the company operates in at least eight countries, including Ghana, Kenya, the Democratic Republic of Congo (DRC), Mozambique, Lesotho, South Africa, Egypt and Angola.