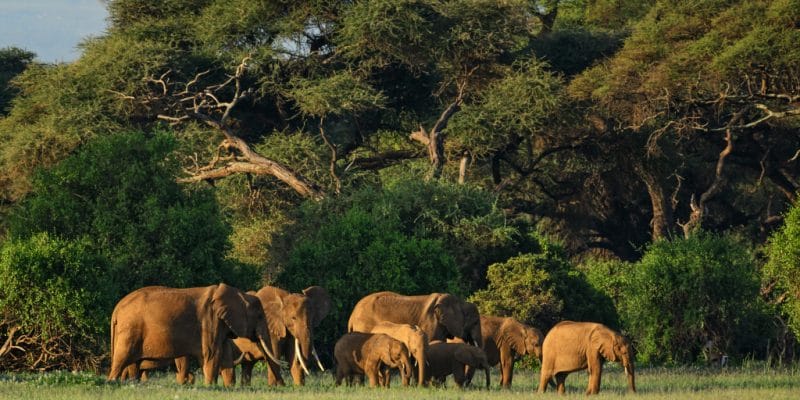 The United States Agency for International Development (USAID) has signed a 4-year contract with the American company Tetra Tech. The $49 million contract is for capacity building of networks and institutions in West Africa on biodiversity conservation.

The United States Agency for International Development (USAID) has chosen Tetra Tech to build the capacity of networks and institutions in 17 West African countries to preserve biodiversity. The contract signed by Tetra Tech also covers the fight against wildlife crime in West Africa, the reduction of deforestation in Ivory Coast, and the reduction of greenhouse gas emissions.

To meet its four-year mandate, the US Company will work with private sector partners on sustainable natural resource management planning. USAID wants to reduce deforestation and mitigate the impacts of climate change on West Africa’s forests. A team of environmental experts from Tetra Tech will help develop and implement national and regional policies, laws and regulations to combat wildlife trafficking.

West Africa, through the variety of its ecosystems, contains a unique biological diversity. According to Volume II of the Atlas of the Biodiversity of West Africa, co-authored by Adjima Thiombiano and Dorothea Kampmann, West Africa is prey to over-exploitation and potential loss of biodiversity. The flora has regressed considerably over the last century. In Ivory Coast and Ghana, for example, more than 75% of the forest area has disappeared in 30 years. The Ivorian government has been trying to change this situation by revising its national strategy and action plan since 2012.