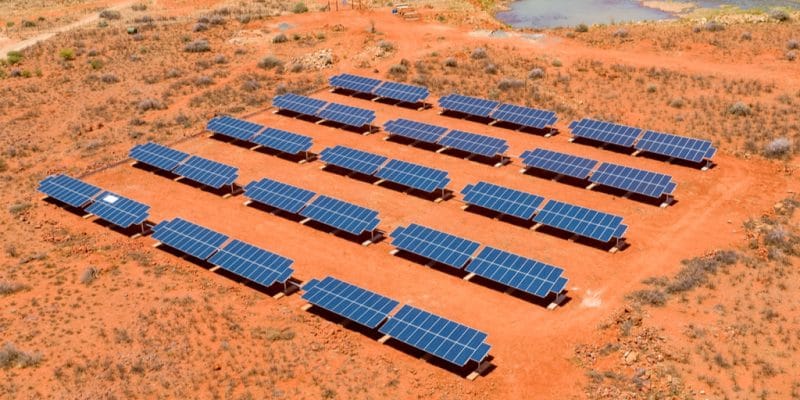 The United Nations High Commissioner for Refugees (UNHCR) has just launched a call for tenders for the installation of solar hybrid systems at 10 sites in Ethiopia, Kenya and Uganda, with a cumulative capacity of up to 1.8 MWp. Interested Independent Power Producers (IPPs) have until November 30th, 2020 to apply.

The United Nations High Commissioner for Refugees (UNHCR) wants to use solar energy for its humanitarian missions in Africa. Its Green Fund has just launched a call for tenders for the installation of 10 solar photovoltaic systems for its operations in three East African countries, namely Ethiopia, Kenya and Uganda. This project will result in solar power plants with capacities ranging from 60 kWp to 500 kWp, with a cumulative capacity of 1.8 MWp at all 10 sites.

“It is planned that each new PV system will be installed in combination with batteries and/or residual diesel generation. All sites will include a back-up diesel system. Bidding companies will be required to bid on all sites ultimately selected for the tender,” UNHCR says.

The signing of PPAs with IPPs

According to the UNHCR, the criteria for expression of interest will focus on the experience, expertise, capacity and financial resources required to implement the envisaged projects. Interested Independent Power Producers (IPPs) have until November 30th, 2020 to express their interest. “The bidding phase will be followed by a call for tenders from short-listed bidders, which is expected to begin in early 2021. Consortia bids will be allowed, subject to specific qualification criteria,” the United Nations (UN) agency said.

The UNHCR solar project is supported by the Swedish International Development Cooperation Agency (SIDA) and the Deutsche Gesellschaft für Internationale Zusammenarbeit (GIZ), the German cooperation agency. The UNHCR will thus become one of the UN agencies or missions that rely on solar energy for humanitarian activities.

Recently, the International Organization for Migration (IOM) equipped its humanitarian centre in Malakal (in the Upper Nile State in north-eastern South Sudan) with a 700 kWp solar photovoltaic system. The solar power plant was built by the Norwegian IPP Scatec Solar in partnership with Kube Energy, a solar solutions provider based in Oslo, Norway.