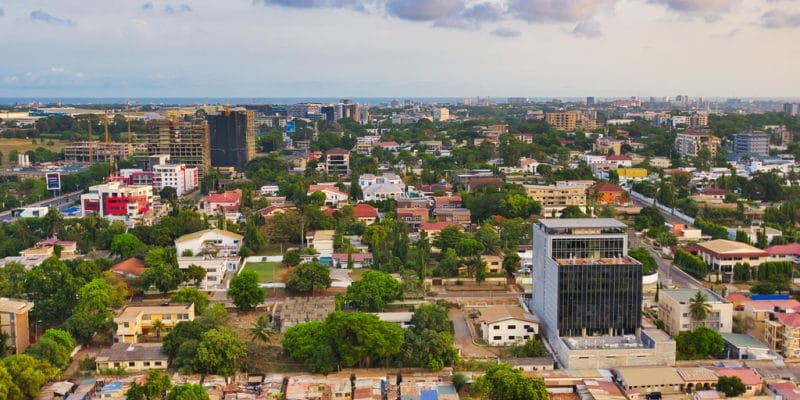 Using a wide range of technological tools and data collection expertise, United Cities and Local Governments of Africa (UCLG Africa) in collaboration with Canada-based CitiLQ have ranked 60 African cities on health and well-being and opportunities for implementing sustainable development.

Most of these are intermediate cities, home to more than half of the world’s urban population, and whose empowerment of local governance would be essential in the implementation of the United Nations Sustainable Development Goals (SDGs). “Increasingly, the health and well-being of people around the world depend on the effectiveness of their cities. As a result, municipal leaders face immense challenges and benefit greatly when comprehensive and comparable data can guide their decisions,” says Don Simmonds, president of CitiLQ.

With 16 metropolises in the ranking, the eastern part of the African continent seems to have laid the groundwork for exemplary sustainable growth, especially in terms of environmental preservation and sustainable development. The cities of Kigali, Addis Ababa, Kampala, Port-Louis, Maputo, Dar es Salaam and Nairobi want to place health and well-being at the heart of their development policies.

It is in Kenya, in the intermediate city of Kisumu, that the next Africities Summit will be held from 17 to 21 May 2022. According to UCLG Africa, the results of this ranking conducted in partnership with CitiLQ will be presented at this 9th edition organized around “the role of intermediate cities in Africa in the implementation of the United Nations Agenda 2030 and the African Union (AU) Agenda 2063.

For more information on the cities noted, click here.