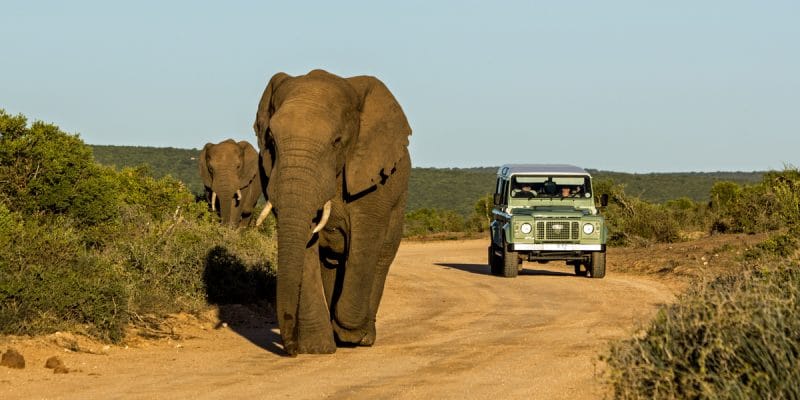 Vulcan Inc, a team of researchers created by Microsoft philanthropist and co-founder Paul G. Allen, has completed the development of a new invention. It is a program made up of intelligent, affordable drones optimised for anti-poaching surveillance. This technology is initially applied to the protection of African elephants, whose population is reduced by 8% per year.

The DJI Phantom 3 and the UASUSA Tempest are the two prototypes developed by Vulcan Inc. technicians after nearly 5 years of work. These autonomous air vehicles, called drones, are responsible for patrolling protected areas.

In concrete terms, these drones are connected to an artificial intelligence software called Domain Awareness System (DAS). Their interconnection makes it possible to identify elephants, rhinos, poachers and their vehicles and to distinguish them. By night and day, they can visualise the wildlife, the people who protect them and the various resources used to protect them. From a dashboard, DAS users can then detect or anticipate any illegal activity.

In Africa, 50,000 elephants of all types are killed each year for the illegal ivory trade

These anti-poaching drones represent the last legacy left by the founder of Vulcan Inc, and co-founder of Microsoft, Paul Allen, who died in October 2018. Before the project was completed, the philanthropist and billionaire, who based his wealth on software development, had funded a study on the counting of large African elephants in 2014 at over $7 million.

The two-year study then counted 352,271 savannah elephants in the 18 countries surveyed. In 15 of these countries, researchers were able to compare the 2014 figures with those of 2007, resulting in a 30% decrease over this period. The census also suggests that the decline has accelerated to a current rate of 8% per year, poaching being the main factor behind the decline. In 2017, researchers at the University of Washington estimated that 50,000 elephants of all types are killed each year for the illegal ivory trade.

For the time being, Vulcan Inc.’s anti-poaching drones are mainly focused on elephants, but the reconnaissance technology can be applied to other sectors, from wildlife conservation to environmental monitoring, safety and community management.