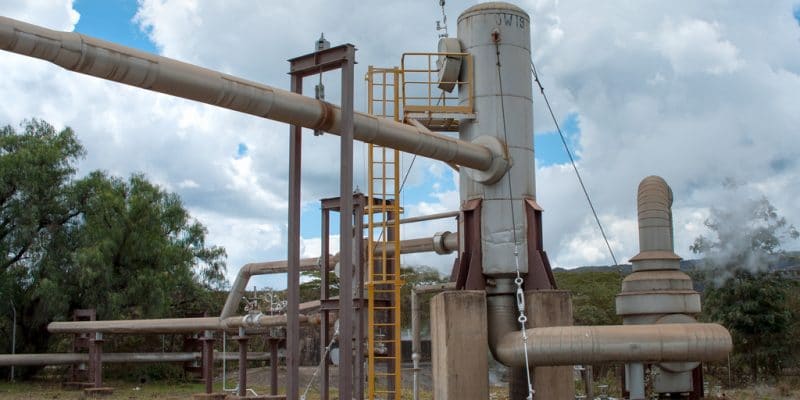 Toshiba Energy System, the renewable energy subsidiary of the Toshiba IT group, has announced the conclusion of an agreement with the leasing company RentCo to develop geothermal energy production activities in Africa. Tanzania, Ethiopia, Malawi, Djibouti and Uganda are the African countries that the Japanese group is now targeting.

According to Toyoaki Fujita, Business Development Executive of Toshiba, the African continent has a large potential in terms of unexplored geothermal energy production. However, this energy source can contribute to sustainable development, “since it is one of the least CO2 emitting during the production process,” Toyoaki Fujita recalled after concluding an agreement with RentCo East Africa Limited, a leasing company based in Nairobi, Kenya. 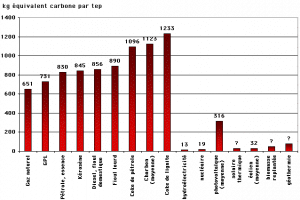 Toshiba Energy Systems and Solutions Corporation produces turbines and has extensive experience in the installation and commissioning of geothermal power generation systems. The Toshiba Group, which currently employs more than 19,000 people worldwide, develops geothermal energy production systems in a number of African countries with turbines “installed in a very short time”; sometimes with a production capacity of 1 to 10 megawatts.

The Kenyan company RentCo should accompany Toshiba in this project by persuading decision-makers in the targeted countries. Toshiba also announced that it has signed memoranda of understanding with companies for geothermal energy production in Ethiopia, Tanzania, Djibouti, Uganda and Malawi. VINCI Construction, a subsidiary of Vinci France, will help it carry out its projects.

An agreement with Vinci Construction

Toshiba Energy Systems and Solutions Corporation’s ambition is great on the African continent. Two weeks earlier, the Japanese firm announced that it had reached an agreement with Vinci to build several geothermal and hydroelectric plants. According to Toyoaki Fujita, this agreement includes collaboration in design, manufacturing engineering and consulting.

This is not the first time that Toshiba has embarked on such a project. Toshiba Energy Systems and Solutions Corporation has already installed 56 geothermal turbines with a total capacity of 3,628 megawatts in plants around the world (23% installed capacity)  enabling it to claim first place in the ranking of geothermal energy companies in the world. The Japanese company is also a pioneer in the development of hydropower equipment and has supplied over 2,000 hydropower turbines worldwide to date, with a combined installed capacity of over 59,000 MW.

Its partner Vinci Construction is a global player and European leader in the construction sector, present on five continents, with more than 194,000 employees and a turnover of €40.7 billion. This company operates in eight sectors: buildings, functional structures, transport infrastructure, water infrastructure, energy, environment, oil and gas and mining. The group has been established in Africa for over 90 years and has carried out projects in more than 20 countries.