AFRICA: The IPCC recommends 4 to 8 times more climate finance than the current rate 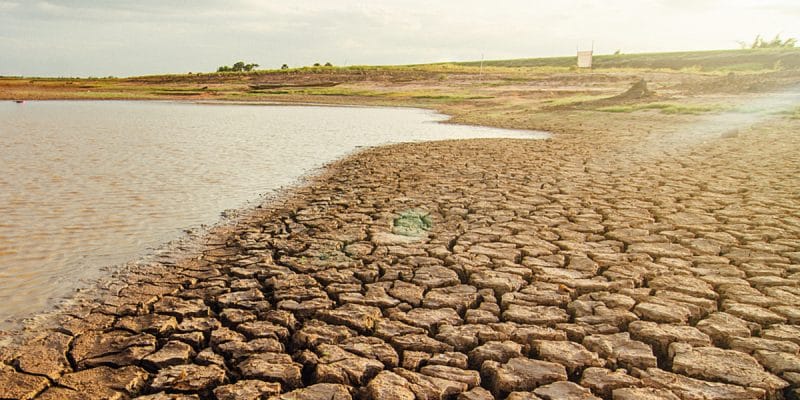 In the third part of its sixth report on climate change, the Intergovernmental Panel on Climate Change (IPCC) proposes solutions to limit global warming to 1.5°C by 2100, in accordance with the Paris Agreement. In Africa, it will be necessary, among other things, to multiply climate finance flows by four to eight by 2030.

The Intergovernmental Panel on Climate Change (IPCC) also agrees that climate finance is insufficient in Africa. In the third part of its sixth climate report, devoted to the mitigation of global warming, published on 4 April 2022, the IPCC notes that developing countries are struggling to receive the promised multilateral aid, but also to attract private green investments, which lack adequate public guarantees. For the time being, neither the amounts nor the financial mechanisms are there to support Africa in its transition to a low-carbon economy.

“To address the magnitude of the climate crisis, climate finance flows to developing countries should be multiplied by four to eight by 2030,” said Madeleine Diouf Sarr, co-author of the report and head of the climate and coastal protection division at the Senegalese Ministry of the Environment and Sustainable Development. Thus, according to the UN (United Nations) climate experts, Africa would be neglected in the distribution of climate finance flows. As the report indicates, there would be enough capital and liquidity at the global level to finance the ecological transition everywhere in the world.

Mobilising $200 billion of climate finance per year by 2070

The African Development Bank’s (AfDB) climate finance for Africa has increased from 9% of global investments in 2016 to 35% in 2019 and a new African Climate Business Plan has been unveiled in 2020 by the World Bank. But these budgets remain insufficient for the continent’s needs to build early warning systems and resilient infrastructure.

In a report published in September 2020, the Global Centre for Adaptation (GCA) estimates that the fight against climate change currently requires between 7 and 15 billion dollars each year in Africa. This amount will grow by at least 7% annually. If current climate parameters continue, the funds needed will reach $35 billion per year by 2050 and $200 billion in 50 years.

According to the report, failure to meet the commitments made under the Paris Agreement is leading the planet towards +3.2°C of warming by the end of the century. However, there is still a glimmer of hope. The world can still limit warming to +1.5°C compared to the pre-industrial era, if it radically transforms the economy and caps emissions by 2025, the IPCC report stresses.

To act within this short timeframe, the experts recommend phasing out fossil fuels, which are responsible for two-thirds of the CO2 emissions that have warmed the planet since 1850, in a more ambitious way. Among the solutions proposed in the 3,000-page report are stopping deforestation, protecting biodiversity, making buildings more energy efficient and electrifying transport.

While the third part of the 6th IPCC report presents possible ways of curbing global warming, the second part, published at the end of February 2022, indicates the past, present and future impacts of global warming on people and ecosystems, while the first part of the report, published in August 2021, pointed to the acceleration of warming, predicting that the threshold of 1.5°C compared to the pre-industrial era could already be reached around 2030.