Homepage » AFRICA: the Acen militates for a regionalisation of the circular economy

AFRICA: the Acen militates for a regionalisation of the circular economy 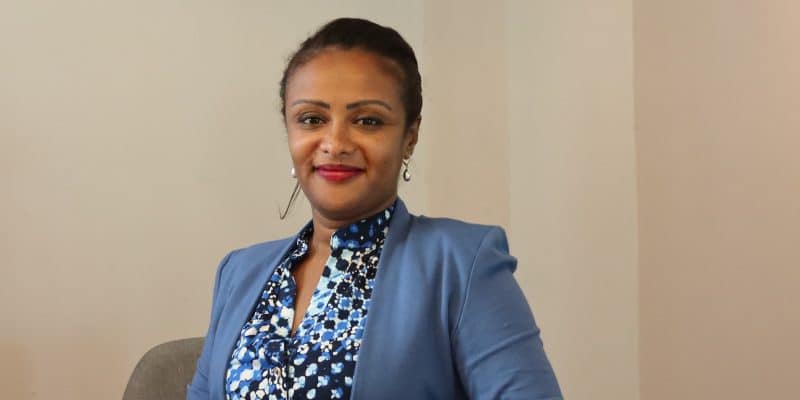 The African Circular Economy Network (Acen) was represented at the World Forum on the Circular Economy, virtual version (WCEFonline), held on 29-30 September 2020. During her intervention, Bezawit Gizaw the representative of Acen supported the idea of a regionalisation of circular economy development strategies in Africa.

African states are called upon to adopt collective and concerted mechanisms in the implementation and development of the circular economy across the continent. This systematisation of circular economy strategies would be a guarantee of sustainable success. “The circular economy is not a destination, but a journey. In this journey, if you want to go fast, go alone, but if you want to go far, go together. In Africa and other emerging regions, moving to a circular economy requires a different approach than in the West,” said Bezawit Gizaw. The expert of Ethiopian nationality represented the African Circular Economy Network (Acen) at a Side Event during the World Circular Economy Forum, held by videoconference on September 30th, 2020. The virtual event brought together a dozen global experts on the theme: “The World’s Circular Hotspots: Catalysing Circular Transition”. The challenge was to present the best circular economy solutions in the world.

The idea supported by the Acen representative was also joined by two of the nine recommendations adopted by the experts, namely: international collaboration in national circularity ambitions, and the fairness and inclusiveness of circular transition.

Currently represented in 30 countries across Africa, Acen’s vision is to build a restorative African economy that generates the well-being and prosperity of its entire population through new forms of economic production and consumption that maintain and regenerate its environmental resources. A mission in which Acen is joined by the African Circular Economy Alliance (Acea), founded in November 2017 at COP23 in Bonn, Germany.