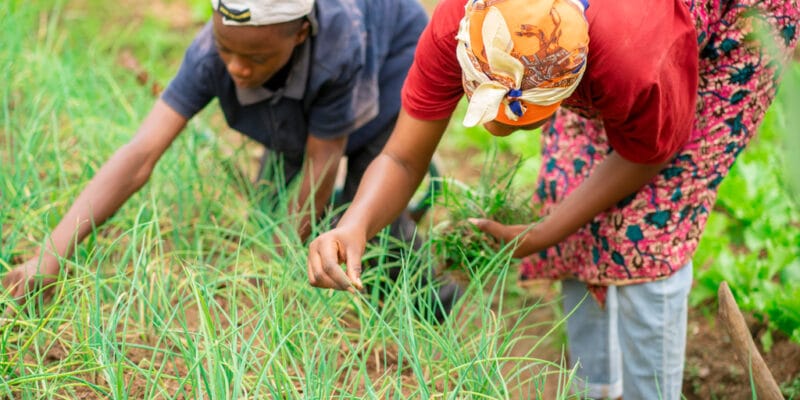 Phase 2 of the TonFuturTonClimat (TFTC) project is launched in Burkina Faso, Benin and Togo. Funded by the Green Fund of Quebec (Canada), this project component will strengthen the resilience of youth and women to the effects of climate change.

Like other West African countries, Burkina Faso, Benin and Togo are suffering from the effects of climate change, which is manifested in drought. To strengthen the resilience of the populations to climate change, the West Africa Regional Water Partnership (GWP-WA) and the International Secretariat for Water (ISW) are implementing the TonFuturTonClimat (TFTC) project. In its second phase, which has just been launched, the initiative will encourage at least 3,000 young people and women to develop projects in the field of agriculture, as well as tree planting for forest cover restoration in Burkina Faso, Benin and Togo.

The TFTC project is financed to the tune of $405,000 by the Quebec Green Fund, as part of the International Climate Cooperation Programme (PCCI). This Quebec government programme aims to reduce greenhouse gas emissions and adapt to the negative impacts of climate change in the most vulnerable French-speaking countries.

According to the EIS based in Montreal, Canada, phase 2 of the TFTC project will last two years (2021-2023). The first phase of the climate change resilience project, which ended in 2020, saw 26,500 trees planted and 9,363 kilograms of compost produced. This natural fertiliser obtained from the fermentation of organic waste is used by farmers to restore their plots.

Climate change is also causing famine in the Horn of Africa and parts of Eastern and Southern Africa. Financial institutions on the continent are also supporting climate change adaptation projects. In April 2021, the International Fund for Agricultural Development (IFAD) and the Islamic Development Bank (IsDB) Group signed up to provide $500 million to countries vulnerable to climate change in Africa.