Homepage » AFRICA: TCM expansion seen as a threat to biodiversity

AFRICA: TCM expansion seen as a threat to biodiversity 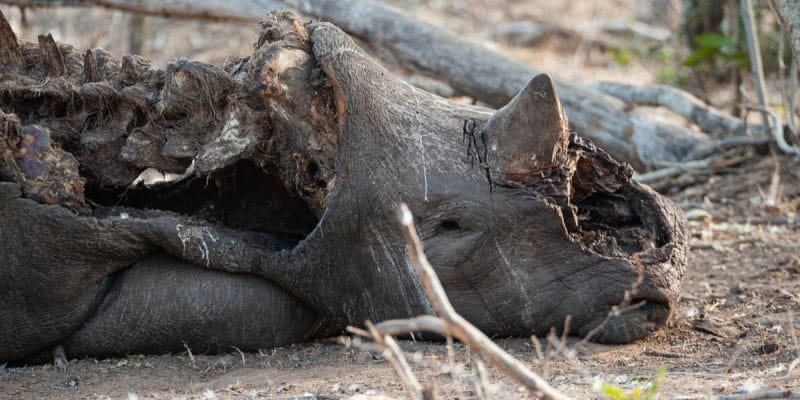 The Environmental Investigation Agency (EIA) is deeply concerned about the growing demand for traditional Chinese medicine in Africa. In its latest report, the British organization estimates that a growing demand for treatments containing wild animals will accelerate the decline of biodiversity.

The increasing integration of traditional Chinese medicine (TCM) in Africa would be a threat to the continent’s wildlife. Researchers from the Environmental Investigation Agency (EIA) have just sounded the alarm in a report. “We understand that traditional medicine is an integral part of many cultures and plays an important role in health care in Africa and beyond. However, while the majority of TCM treatments are plant-based, some pharmaceutical companies continue to source ingredients from endangered animals, adding to the pressure on the survival of these species,” said Ceres Kam, a researcher at EIA.

According to EIA, TCM is the key component of the Belt and Road initiative in Africa. Launched in 2014, it is an international plan bringing together 65 countries, including 20 in Africa, around a new global system of economic, political and security interdependencies with China at the center. As part of this project, several Chinese companies and clinics already established across the African continent are planning to set up complete supply chains of traditional Chinese pharmacopoeia products.

According to the World Health Organization (WHO), the total export of Chinese medicines to the African continent is growing by 10% per year and already exceeds one and a half billion dollars in annual revenue. The same source indicates that China should become the second largest producer of medicines in the world within five years, and that it will rely heavily on this traditional medicine.

Based in London, where it conducts investigations and campaigns against environmental crime and abuse, EIA is calling on African governments to raise awareness and discourage local producers and retailers from specifically marketing traditional Chinese medicine that contains already endangered wildlife species such as leopards, pangolins and rhinos.