Homepage » AFRICA: States to vote on a global treaty on plastics

AFRICA: States to vote on a global treaty on plastics 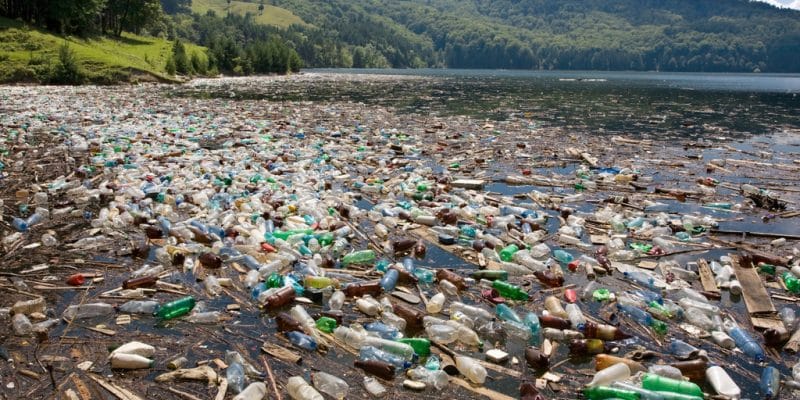 Greenpeace intervenes again on the issue of plastic waste in Africa. The environmental protection and indigenous peoples' organization invites African states to seize the opportunity of the fifth session of the United Nations Environment Assembly, which opens on 28 February 2022 in Nairobi, Kenya, to take a stand on the pollution caused by this waste on the continent. The main issue is the approval of a more binding legal instrument that would ensure a better life cycle for plastic.

Greenpeace Africa’s fight against plastic pollution on the continent continues. The environmental and indigenous peoples’ non-governmental organization (NGO) has just published a document in which it calls on African governments to take an active part in the United Nations Environment Assembly, which opens on 28 February 2022 in Nairobi, Kenya. For this fifth session, the examination of a global treaty on plastics is at the center of discussions. This is a challenge for Africa, which is now at the center of global issues in terms of plastic waste management.

In May 2021, Senegalese customs seized a 25-ton container of plastic waste from Germany, transported by the shipowner Hapag-Lloyd. Kenya should receive the equivalent of 500 million tons of plastic waste from the United States annually, if negotiations between the two countries are successful. Greenpeace Africa, which denounces these actions, is now calling on African leaders to support and approve a global legally binding instrument on plastic pollution covering the entire life cycle of plastics, including extraction, production, transport, use and disposal. “Otherwise, our children will grow up in a world that is more polluted and toxic than ours,” the organization warns.

Measures adapted to the scale of the problem?

The NGO also called on Africa to adopt additional measures to ensure a clean and healthy environment for all. Similar bans on the manufacture and use of single-use plastics should be implemented to ensure effective enforcement of legislation across the continent. Greenpeace Africa also proposes that national policies be put in place that push major brands and companies to phase out single-use plastics that linger along city sidewalks and highways. This includes plastic packaging that is less than 60 microns thick, as well as bags, water sachets, bottles, cups, etc.

To reduce plastic pollution in Africa, the international NGO also calls on African governments to support frontline workers and the most affected communities, ensuring a just transition to a green future. While several countries on the continent have already passed laws banning the use or manufacture of single-use plastics, including Rwanda, Kenya, and Cape Verde, others are resorting to taxing plastics to discourage their use or relying on voluntary systems to eliminate the use of single-use plastics.

African states still have all day on March 2, 2022 to express themselves, before the closure of the fifth session of the United Nations Environment Assembly in Nairobi, Kenya.