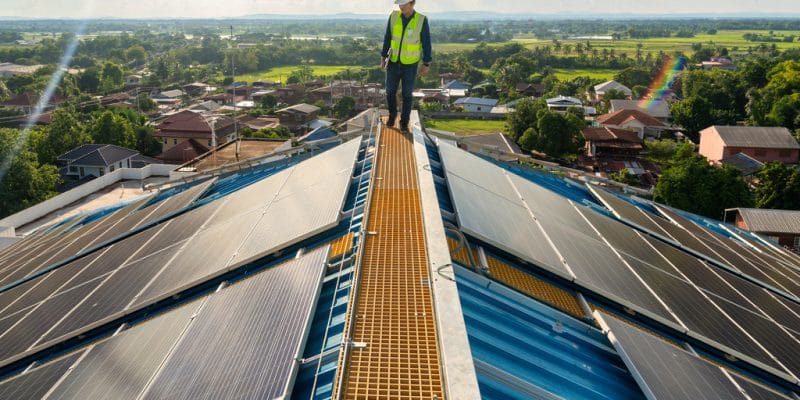 Faced with the consequences of climate change in Africa, the British bank Standard Chartered is launching a platform for financing sustainable development. The African Natural Capital Alliance (ANCA) aims to accelerate the implementation of the United Nations Sustainable Development Goals (SDGs) across the African continent.

As part of its sustainability strategy, UK-based Standard Chartered is launching the African Natural Capital Alliance (ANCA), a new platform to promote sustainable economic growth across the continent.

Initiated in partnership with the United Nations Economic Commission for Africa (UNECA), Anca will be implemented with the support of Fund Sector Deepening (FSD) Africa, a UK-funded financial sector development agency based in Nairobi, Kenya. Ghana’s Ministry of Environment, Science, Technology and Innovation (Mesti) will also be involved in achieving Anca’s objectives.

“The Alliance will act as an Africa-led collaborative forum to mobilise the financial community’s response to nature-related risks and opportunities across the continent, shifting financial flows from destructive activities to sustainable economic growth,” says the Bill Winters-led bank.

Investing in the green economy

Among the effects of climate change are droughts that accelerate land degradation and floods that affect the livelihoods of many people, mainly in West Africa. “The continent is reaching a tipping point, and inaction to preserve and rehabilitate its natural capital will lead to a rapid collapse of biodiversity,” says Lina Osman, Head of Sustainable Finance, West Africa, Standard Chartered.

For his part, Mark Napier, CEO of FSD Africa, stresses the importance of synergy between companies, regulators and policy makers in the realization of this project, which aims to mobilize 300 billion dollars by 2030. In addition, Standard Chartered envisages carbon neutrality in its operations by 2030. The financial institution active in several African countries is committed to providing clean energy to 1 billion people on the continent.