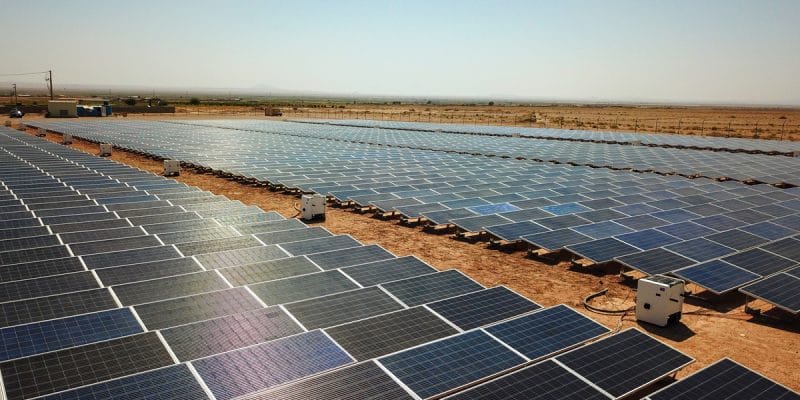 On September 11, 2018, six African countries officially launched a joint platform for mobilising massive investments in the solar sector in Lomé, Togo. The initiative led directly by the respective Heads of State of these countries is part of the International Solar Alliance's (ISA) Affordable Finance at Scale programme.

The Heads of State of Benin, Burkina Faso, Gabon, Mali, Niger and Gabon were received on September 11, 2018, in Lomé by their Togolese counterpart. The six presidents officially launched an international initiative to boost investment in the solar sector. The operation is now open to the rest of the 121 member countries of the International Solar Alliance (ISA), an organisation created at COP 21 by India and France. Its main objective is to bring together the countries of the intertropical zone, strong in their solar potential, in order to enable them to have a massive impact on the deployment of solar energy.

The Lomé Initiative is a kind of common market of buyers that will aggregate the demand for financing for photovoltaic projects on a larger scale and thus obtain the implementation of appropriate guarantee tools and a reduction in costs. This approach is part of the “Affordable finance at scale” programme approved by the ISA International Steering Committee, which met in New York on the 21st of April 2016. The objective of this program is to raise $1,000 billion to develop 1 terawatt of solar energy by 2030.

At the Lomé meeting, the Heads of State of the countries involved agreed on a second working session, scheduled for the end of September 2018.