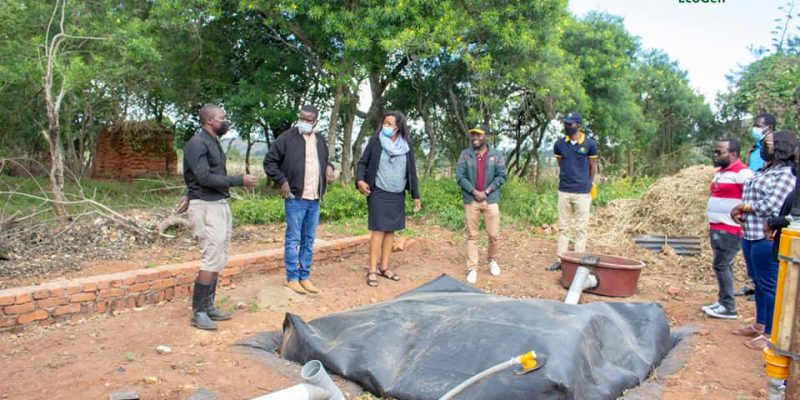 The global Seed Partnership (Promoting entrepreneurship for sustainable development) has just unveiled the nine winning companies of its 2021 award, including six African ones. The winning companies are implementing innovative projects, particularly in the waste, energy and agriculture sectors.

Green entrepreneurship is gaining ground in Africa. On July 13th, 2021, six African companies were awarded the Seed Prize for their initiatives in favour of sustainable development and the inclusive green economy.  They are Regenize, JVL-YKMA, Peec Energy, Kalahari Honey, Wuchi Wami and EcoGen. Each winner will receive a matching grant of between €10,000 and €15,000 and up to one year of personalised advisory services to develop their business, as part of the Seed Acceleration Programme. The initiative was launched by the United Nations Environment Programme (UNEP), the United Nations Development Programme (UNDP) and the International Union for Conservation of Nature (IUCN).

The South African company Regenize offers virtual currency to populations in exchange for the waste they collect.  “Called Remali, this currency can be used to buy various airtime, data and grocery coupons,” says Regenize, co-founded by Chad John Robertson. To facilitate the work of collecting waste in the field, the Cape Town-based company provides collectors with uniforms, tricycles and other mobile equipment. 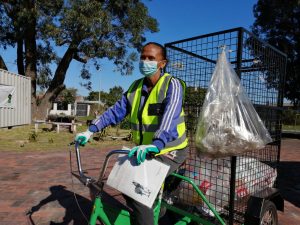 Regenize then sells the waste to companies for processing. Regenize has purchased 231 tonnes of waste since its inception in 2016.  The global Seed partnership will support the company in setting up 151 decentralised recycling centres and recruiting 423 waste collectors into its model.

Read Also –  AFRICA: the circular economy at the heart of ecosystem preservation

The start-up JVL-YKMA Recycling Plant instead converts organic waste and faecal sludge into biomass briquettes and compost. The fertiliser is used as fertiliser for agriculture. The start-up company founded by Bernadette Dzifa Agbefu is the result of an innovative public-private partnership between Jekora Ventures and the Yilo Krobo Municipal Assembly in Ghana. JVL-YKMA Recycling Plant processes 1,800 tonnes of organic solid waste and 5,000 m3 of faecal sludge to produce 200 tonnes of compost and 1,000 tonnes of low-cost fuel briquettes daily.

The other two winners are Kalahari Honey, which trains farmers to use bees to limit the destruction of Botswana farms by elephants, and Wuchi Wami in Zambia. The Zambian company promotes sustainable beekeeping. “The 39 finalists will also be supported by the Seed Catalyser programme to refine their business models and maximise their impact while improving their investment readiness,” says Seed.

Since its inception in 2005, the Seed Prize has awarded 311 companies in 40 countries and facilitated the disbursement of over €1 million in grants. “Each Seed company has saved an average of 7,300 tonnes of CO2, generated more than 9,399 kWh of renewable energy and created 28.4 jobs, 32% of which are for people at the bottom of the pyramid (BoP),” says Rainer Agster, Seed’s director of operations.