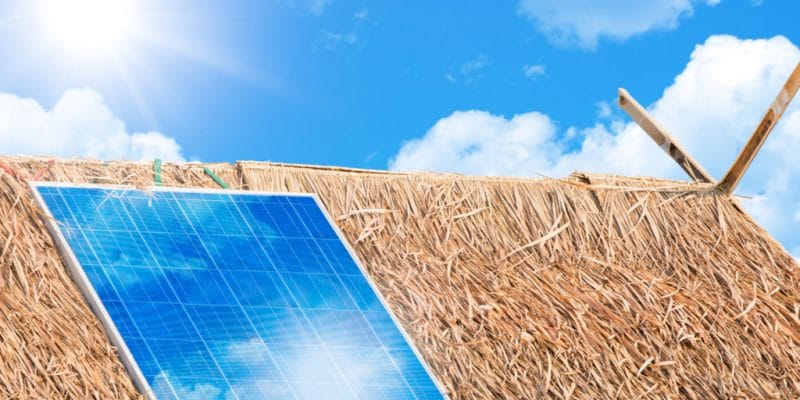 The Swedish International Development Cooperation Agency (Sida) has announced that it will invest in the development of solar energy in rural areas of three countries in Africa. The institution, which finances projects in developing countries, focuses particularly on the distribution of solar kits at home.

Three countries on the African continent have been selected by an investment by the Swedish International Development Cooperation Agency (Sida) in small solar home systems. These are Burkina Faso, Liberia and Mozambique. These countries will receive a loan of $50 million.

“Thanks to solar home systems, or mini-grids for villages, millions of people can now have access to electricity.” Explains Carin Jämtin, Executive Director of Sida. As part of this investment project, the donor estimates that between 5 and 15 million people will be electrified in villages and disadvantaged neighbourhoods in major cities.

A project of the BGFA programme

Sida’s investment comes at a time when the targeted countries are increasingly turning to solar energy production. In Liberia, for example, a 70 kW solar park was built near the small town of Totota. This power plant was built by Bandera Electric Cooperative (BEC), a citizen electricity cooperative in San Antonio, USA. It will provide electricity to the city’s residents and especially to small and medium-sized enterprises (SMEs).

Sida will invest in Burkina Faso, Liberia and Mozambique as part of Beyond the Grid Fund for Africa (BGFA). This is a five-year programme, which Sweden has launched, to support solar off grid in Africa. The promised $50 million will be invested in five tranches of $10 million per year. For Anders Arvidson, who manages the BGFA project, 450,000 new homes have already been electrified, out of a planned total of one million homes.

In Zambia, an East African country benefiting from this programme, Sweden has planned to invest $20 million. These funds will provide electricity to 167,000 households, or 1 million people. The BGFA programme, which has been ongoing in the country since 2016, is due to end in 2020. It focuses mainly on rural areas.