AFRICA: Shell and Sumitomo invest in PowerGen, a mini-grid supplier 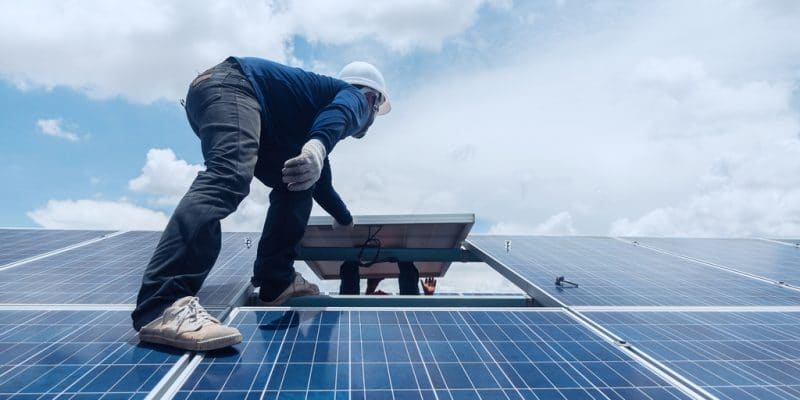 The Anglo-Dutch oil giant Shell and the Japanese conglomerate Sumitomo have both recently made investments in PowerGen, a company specialising in the supply of solar mini-grids.

Two new major players join the PowerGen Board of Directors. These are the Anglo-Dutch oil giant Shell and the Japanese conglomerate Sumitomo. The two investors have acquired a 15% stake, allowing Shell to obtain a seat on the PowerGen board of directors, and Sumitomo to obtain observer status.

This operation was carried out during a fundraising campaign, at the end of which at least six other investors were mobilised. These are Omidyar Network, Acumen, Renewable Energy Performance Platform, EDFI ElectriFI, DOB Equity and Microgrid Catalytic Capital Partners.

This new step will allow PowerGen to strengthen its position on the African continent. The company has set itself the objective of supplying electricity generated by mini-grids to remote areas of the African continent. The company currently supplies clean energy to 15,000 households, mainly in Nigeria and Sierra Leone (West Africa), Kenya and Tanzania (East Africa). The number of subscribers is expected to increase in the coming months thanks to the projects it is currently implementing with CrossBoundary Energy Access (CBEA), an investment fund that finances off-grid projects in Africa.

The goal is to install 60 mini-grids in rural areas of Tanzania, with an investment of $5.5 million. These facilities will provide electricity to households and small businesses in the villages. This project will reach 34,000 people.

For its part, Shell, like other oil companies, is increasingly interested in the production of solar energy. Through the Shell Foundation, it participates in the financing of solar off-grid projects and companies. It recently took part in the launch of VentureBuilder, a financing platform that will focus exclusively on African-owned off-grid companies. The Shell Foundation also supports the African Development Bank’s (AfDB) new Energy Inclusion Facility (EIF). This is a $500 million line of credit to finance off-grid and renewable energy projects designed to supply electricity to the grid.