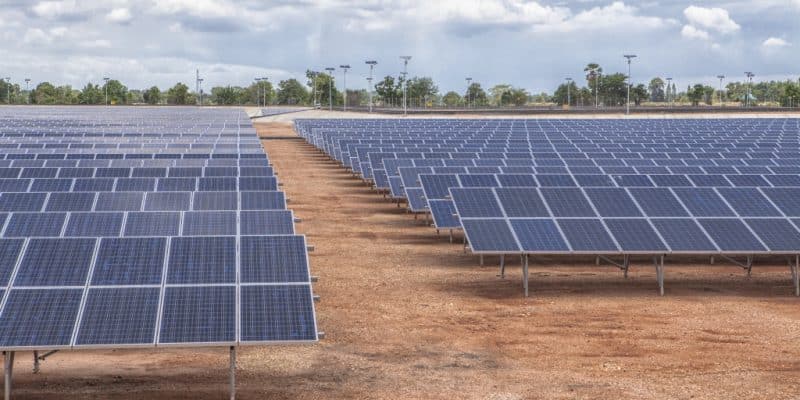 The Sustainable Energy Fund for Africa (SEFA) has received a pledge of $64 million to support the deployment of renewable energy in Africa. The funds will be provided by the Norwegian Agency for Development Cooperation (NORAD) and the Global Alliance for Energy and the Planet (GEAPP).

On the sidelines of the negotiations of the 27th United Nations Conference of the Parties on Climate Change (COP27), which has just ended with a minimal agreement, two development partners have pledged to support renewable energy production in Africa through the Sustainable Energy Fund for Africa (SEFA). The Norwegian Agency for Development Cooperation (Norad) and the Global Alliance for Energy and the Planet (GEAPP) will contribute $64 million to the fund.

At least “600 million Africans are not connected to electricity and 900 million do not have modern cooking cookers. With this funding, Norad, a Sefa partner since 2018, has increased its contribution to NOK 535 million ($54.72 million),” said Anne Beathe Tvinnereim, Norway’s Minister for International Development, at a roundtable discussion on the sidelines of COP27.

The GEAPP, which feeds into the SEFA, was launched on 2 November 2021 on the sidelines of COP26 in Glasgow, Scotland. This global partnership aims to mobilise $100 billion over 10 years to accelerate the deployment of renewable energy in developing countries in Africa, Latin America and Asia. The alliance is made up of international development banks, European countries and several non-profit organisations, including foundations.

Managed by the African Development Bank (AfDB), SEFA is a multi-donor trust fund that provides concessional financing to attract private sector investment in renewable energy and energy efficiency. Just a few weeks ago, SEFA provided $2.5 million in financing to Mozambique to support the technical, economic, environmental and social feasibility studies for a floating solar power plant in the Chicamba dam reservoir.