Homepage » AFRICA: Schneider Electric partners with Qbera to equip companies with off grid

AFRICA: Schneider Electric partners with Qbera to equip companies with off grid 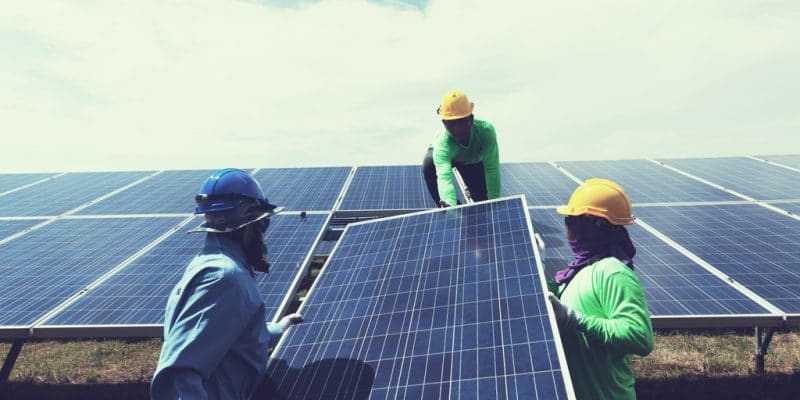 Schneider Electric Solar Spain, a subsidiary of the French group Schneider Electric, has concluded an agreement with Qbera Capital LLP, a financial company based in London, UK. The two partners want to provide solar off grid to companies in sub-Saharan Africa.

How can companies become more productive and profitable in sub-Saharan Africa? One of the keys to achieving this goal is securing the supply of electricity. This is difficult to achieve in this part of Africa, where production and the capacity of national electricity grids are in deficit, causing load shedding. Two companies have joined forces to provide a solution to this problem.

They are Schneider Electric Solar Spain, the Spanish subsidiary of the solar branch of the French group Schneider Electric, which has teamed up with Qbera Capital LLP, an asset management company that facilitates and provides debt and capital solutions to renewable energy companies in emerging markets. Both partners offer a comprehensive approach to electricity access in Africa: financing and technology including hardware and digital environment.

“With this alliance, we are removing one of the biggest barriers to the deployment of green energy by aligning customer needs, consulting, technology and financing,” said Robert Immelé, President of Schneider Electric Solar. As a first step, the Qbera Capital / Schneider Electric Solar Spain alliance plans to generate 15 MW of electricity from solar, by installing off-grid systems at commercial and industrial companies in Mali, Ghana and Burkina Faso.

The two companies plan to expand their portfolio by generating an additional 60 MW in six other African countries south of the Sahara. Most importantly, the new alliance will allow Schneider Electric to diversify and strengthen its presence in sub-Saharan Africa. In recent years, the French group has increased its investments in Africa and particularly in Egypt. A few weeks ago, the group (which has more than 141,000 employees) commissioned a 5 MWp photovoltaic solar power plant in the village of Abu Gharaged, located in the governorate of South Sinai in northeast Egypt. He worked on the project in partnership with the Chinese company Jinko Solar.