AFRICA: Scatec Solar diversifies into green energy with the acquisition of SN Power 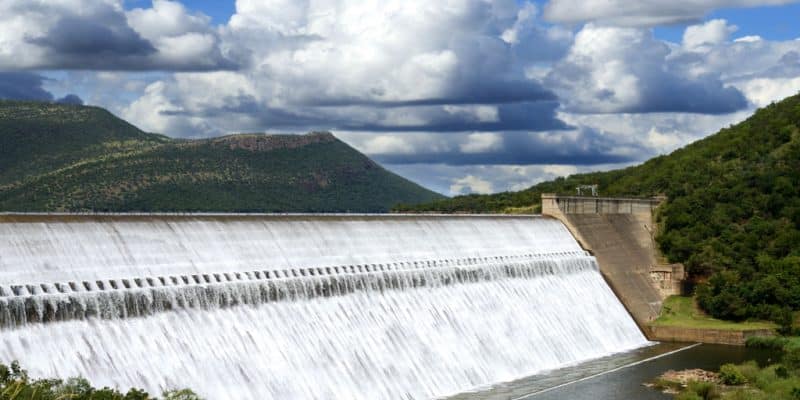 The Norwegian Independent Power Producer (IPP) Scatec Solar has announced the acquisition of SN Power, a hydropower producer owned so far by the Norwegian fund Norfund. Through this transaction, Scatec Solar is diversifying its activities in Africa, where it produces exclusively solar energy. The company has disbursed US$1.116 billion to purchase all the shares of SN Power.

Africa is a gold mine for independent power producers (IPPs). Scatec Solar’s new transaction confirms this. The Oslo (Norway) based IPP announces the acquisition of SN Power, a developer of hydropower projects with numerous concessions in Africa. All shares were purchased at over US$1.116 billion from Norfund, the Norwegian government investment fund and now former owner of SN Power.

“The acquisition is fully financed by a combination of cash on Scatec Solar’s balance sheet, a US$200 million seller’s note, a US$150 million term loan and a US$700 million acquisition financing from Nordea Bank Danmark A/S (Nordea), DNB ASA, BNP Paribas and Swedbank,” explains Scatec Solar.

According to the IPP, SN Power has a portfolio of hydropower assets with a total capacity of 1.4 GW (0.5 GW net) and a median gross generation of 6.1 TWh (1.8 TWh net). Its new subsidiary also has numerous projects under development in Africa. This is the case of the 147 MW Ruzizi III hydropower project that it is developing under a public-private partnership (PPP) with Industrial Promotion Services (IPS), the industrial arm of the Aga Khan Fund for Economic Development (AKFED). The electricity produced by this project is destined for the power grids of the Democratic Republic of Congo (DRC), Rwanda and Burundi.

A joint venture to develop hydropower projects in Africa

The drought impacting hydropower production in Africa does not seem to have influenced Scatec Solar’s decision to buy SN Power. “This acquisition is an important part of Scatec Solar’s growth strategy to become a major global player in solar, hydro, wind and storage, as well as an integrator of high value-added infrastructure solutions,” explains the Norwegian IPP.

According to Raymond Carlsen, Chairman and CEO of Scatec Solar, “Hydroelectricity and solar photovoltaic are complementary technologies, which open up new project opportunities, such as floating solar on hydroelectric reservoirs. With this transaction, we see great potential in the expansion of projects; as well as development in the growth markets of South East Asia and Sub-Saharan Africa”.