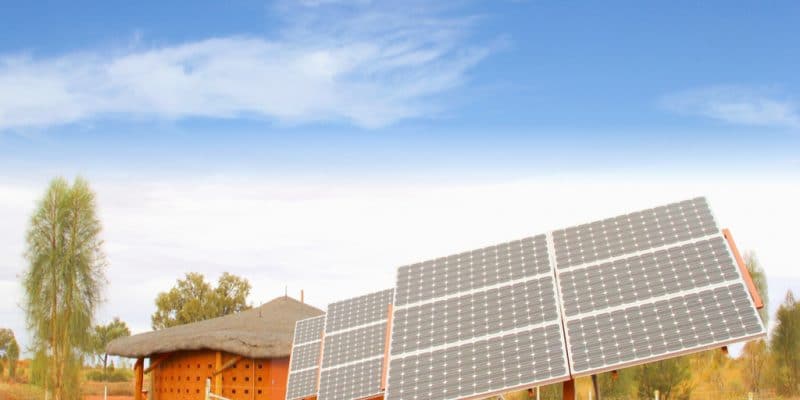 The Rockefeller Foundation, based in the United States, has launched the Global Commission to End Energy Poverty. It is a body whose purpose is to promote access to electricity worldwide. It is supported by several development partners.

The number of people without access to electricity is estimated at 850 million worldwide. Nearly three quarters, more than 600 million of them, are located on the African continent and particularly in rural areas according to the African Development Bank (AfDB). This is a worrying situation that requires the mobilisation of States and development partners.

It is in this context that the Rockefeller Foundation, based in the United States, is launching the Global Commission to End Energy Poverty. The aim of this new commission is to reverse the trend by providing access to electricity for 850 million people. “Despite recent progress, the world is not on track to solve the problem of access to electricity by 2030. The time has come to unleash the full potential of integrating grid electricity and off-grid systems to enable the emergence of large-scale public-private partnerships (PPPs),” said Dr Rajiv J. Shah, President of the Rockefeller Foundation.

The Global Commission to End Energy Poverty will work with utilities and its off-grid suppliers to achieve its mission. The commission also includes senior academics, industry leaders and directors of development banks such as the AfDB’s Akinwumi Adesina.

The aim of such a mobilisation is to implement sustainable solutions over the next decade. The Commission will also work with research companies to identify roadmaps to overcome barriers to achieving universal access to electricity.

The new commission will support the AfDB’s efforts to provide access to electricity in Africa, including through investments in renewable energy projects. More recently, the Bank launched the Energy Inclusion Facility (EIF). It is a $500 million line of credit spread over two programmes. The first has $100 million for off grid and it will allow off-grid providers to expand their services, especially in rural areas where people are often not connected to the national electricity grid. The second programme, with a budget of $400 million, is intended to support larger projects, i.e. power generation for the grid. It will benefit projects promoted by independent power producers (IPPs).