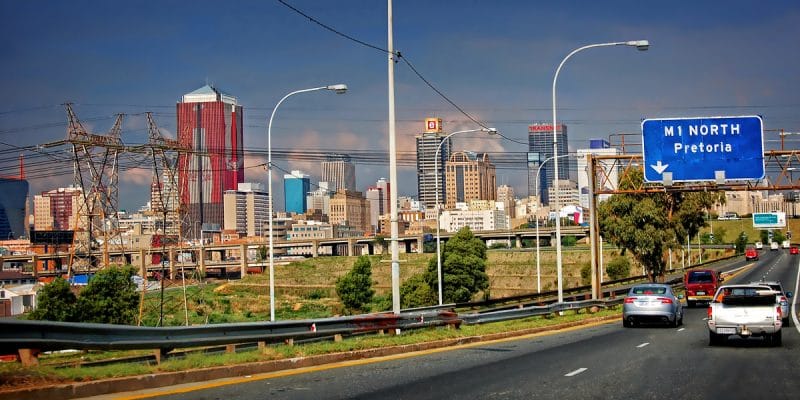 The French broadcasting network, Radio France Internationale (RFI) has opted to organise the fourth edition of its "RFI Challenge App Afrique" competition, around the theme of the sustainable city. Objective: to face urbanisation challenges in Africa. As from 2025, African cities will have an increase of 187 million inhabitants.

Radio France Internationale (RFI), wants to help meet the challenges of Africa’s major cities. Urbanisation on this continent, where 35 million people listen to RFI every week, is rapidly changing. UN-Habitat estimates that 400 million Africans, or 40 % of the population, now live in urban areas. A rate that could rise to 60% by 2050. According to a World Bank report published in February 2017, “by 2025, African cities will have 187 million additional inhabitants, the equivalent of the current population of Nigeria”. These figures are further exacerbated by the current general demographic forecasts, which predict a doubling of the population by 2050.

One of the problems raised by this rapid urbanisation, presented in 2015 by the World Bank as the fastest in the world, is the lack of sanitation infrastructure and sustainable urban management. It is in this context that the 2019 edition of RFI’s “Challenge App Afrique” competition, under the theme: “Urban development and smart cities”, takes place.

The RFI Challenge App Afrique aims to support the emergence of sustainable cities through an application, website, SMS service or other form of digital service (Push-Wap, MMS, wap and Web, Audiotel…). The idea is to use ICTs to support local life, mobility, housing renovation, land securitisation, connected waste management and, above all, urban adaptation to the ecological transition.

The theme chosen this year for the RFI Challenge App Afrique competition is in accordance with that of the next Africa-France summit, scheduled for 2020 in Paris. The event, organised by the French government, will focus on sustainable cities in Africa. African heads of state are invited to Paris and Bordeaux in June 2020 to discover solutions to prevent the social and environmental risks associated with Africa’s high urbanisation.

Participants should propose projects in French that are innovative, relevant and applicable in French-speaking Africa. Registration is open to all African entrepreneurs, organisations and media from July 5, to August 31, 2019.

The competition will be particularly supported by an RFI programme, entitled “7 milliards de voisins”, (7 billion neighbours), hosted by Emmanuelle Bastide, which analyses the evolution of our lifestyles and societies through the employment of young people, entrepreneurs, creativity, urbanisation and gender relations.

The three finalists will be invited to present their project next December in Dakar before a jury of professionals chaired by Emmanuelle Bastide. The winner will receive funding for the development of his/her project.