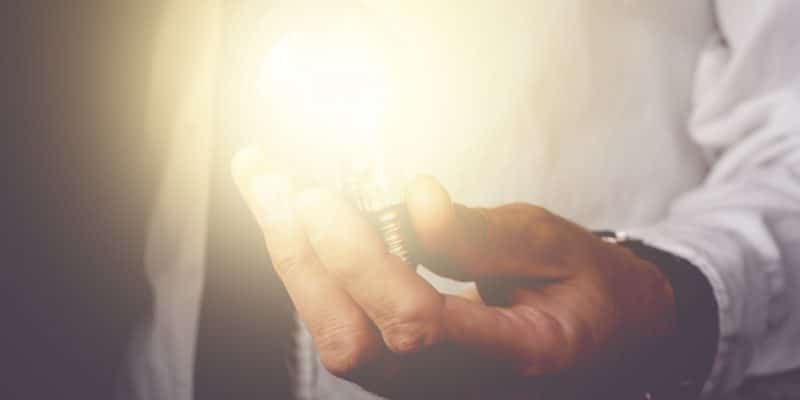 The 2019 call for applications for the 2019 edition of EDF Pulse Africa was launched on May 29, 2019, and will close on July 8 of the same year. The aim of the competition is to encourage young African entrepreneurs who excel in the production of energy solutions suitable for the continent.

EDF Pulse Africa’s 3rd edition is underway. From May 29 to July 8, 2019, African start-ups and SMEs can submit their projects to participate in the competition. For this third edition, EDF Pulse Africa wants to “reveal and support African entrepreneurs at the service of the continent’s energy development”. The winners will receive grants ranging from €5,000 to €15,000 and a multidimensional support programme including the following elements:

– Project development partnerships with local actors such as “Energy Generation” (incubator and training centre dedicated to start-ups in the energy sector based in Togo), and EDF experts, notably through its subsidiary EDF Pulse Croissance (www.edf.fr/pulse/croissance);

For the 2019 edition, the competition is innovative. As the EDF Group’s Africa Director pointed out, the structure of the competition has been modified to make it better adapted to the realities of the continent. “Today, we are changing the format of the competition to bring new technologies and products as close to the field as possible to meet the energy challenges of the African continent and as part of the dynamics of our portfolio of activities in Africa,” he said.

To participate, one must be an SME, with less than 50 employees, and which works on a daily basis in one of the following categories: off-grid energy production; electricity uses and services; and access to water through electricity (agriculture and drinking water).

Applications must be submitted by July 8, 2019 at the latest via www.africa-pulse.edf.com. The candidates from the eight countries (Cameroon, Ivory Coast, Ghana, Morocco, Senegal, South Africa, Togo and South Africa), in which EDF is located, will present their projects to a local jury. For the rest, the selection will be made exclusively online. After this stage, the project leaders whose ideas have been selected will take part in the final of the competition to be held on November 21, 2019 in Paris.

Since its launch in 2017, EDF Pulse Africa has already supported 8 young African companies. Last year, three of the 436 companies that submitted their applications were rewarded. The first three prizes were awarded in ascending order to Emmastella Wangui of Kenya, Nicole Pointdexter of Ghana and Kwizera Christelle of Rwanda, respectively. The “Save Our Agriculture” project led by Cameroonian Flavien Kouatcha also caught the jury’s attention and won them the special “Occitanie coup de cœur” prize.