Homepage » AFRICA: Recycling smartphones to save gorillas by saving Coltan

AFRICA: Recycling smartphones to save gorillas by saving Coltan 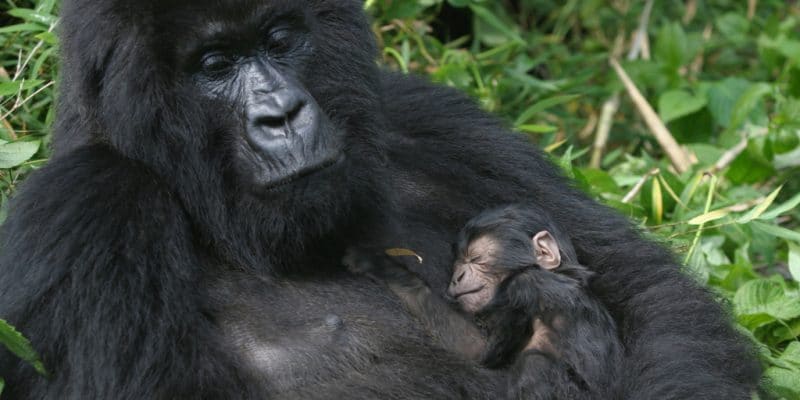 Like most great ape species in Africa, the gorilla is endangered in Africa and its habitat is threatened. The zoo of Amnéville in France wants to raise public awareness and proposes to recycle smartphones to help limit the influence of man on this species, notably in DR Congo. The country contains 80% of the reserves of Coltan, an ore used in their manufacture.

According to the World Organization for the Protection of the Environment (Ompe), “all gorilla species are endangered” in the world and more particularly in Africa. This progressive extinction is due to two factors: poaching, particularly in Central Africa, and the reduction of their living space because of human activity.

The zoo of Amnéville in Moselle (north-east of France) has become aware of the situation and wants to help this species. To achieve this goal, he will recycle smartphones. Smartphone users are constantly growing and many of these phones are in the garbage. These devices are manufactured at 80% with coltan, an ore which is extracted in the east of the Democratic Republic of Congo and Gabon. It is also in this region that a large gorilla population is concentrated. To extract coltan, hectares of forest are destroyed each year, reducing ape habitat.

“Coltan is taken directly from the gorilla’s natural habitat, by cutting down the forests. He is thus deprived of home and is in danger of disappearing. So at the park we wondered what kind of awareness we could have for French visitors who don’t think about fighting African threats,” explains Marion Cabrol, zoo host at our colleague from France Bleu Lorraine Nord.

By this action, the zoo wants to get individuals to bring their old phones for recycling. The recovered equipment will be handed over to Lorraine Atelier, which will extract the coltan. The ore would then be reused, saving some of the ape habitat. The money raised will be used to raise awareness of gorilla extinction in Africa, and to support gorilla conservation sites.