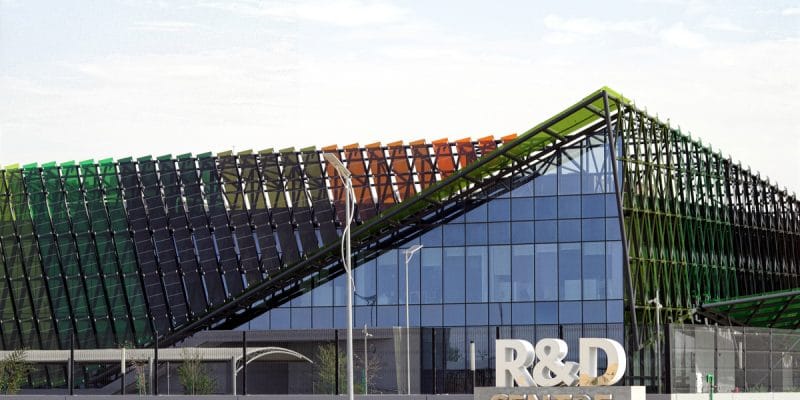 A test centre for photovoltaic solar systems (Ct2S) opens in Dakar, Senegal. The research, which will be carried out there, will benefit the entire West African sub-region. In East Africa, geothermal energy and its applications will be developed from Kenya. KenGen will create an Energy Research & Development Centre in the locality of Tana.

African States reaffirm their determination to meet energy challenges through the development of renewable and environmentally friendly solutions. This is the main point of the two initiatives recently launched in Senegal and Kenya.

The Polytechnic University of Dakar, in partnership with the Federal Institute of Technology of Lausanne, Switzerland, has created the photovoltaic solar systems test centre (Ct2S). Inaugurated on June 24, 2019, the centre hopes to train 200 Senegalese technicians in solar energy. According to Marion Weichelt Krupski, Switzerland’s ambassador in Dakar, Senegal is the sunniest country in the world. But this source of energy is under-exploited, with 45% of people without electricity. The country will therefore use Ct2S to conduct specific research on the development of solar energy on its territory.

The centre will offer companies the opportunity to test the performance of their equipment, and will offer advice on implementing best practices in the solar sector. This will also be valid for the rest of West Africa, at the request of the project funders. In addition to Switzerland, Ct2S is supported by France and Canada, through Meridium funds and IDRC (International Development Research Centre).

Its ambition in Kenya is the same

The Kenya Electricity Generating Company (KenGen), Kenya’s largest electricity producer, is establishing an energy research and development centre in the eastern town of Tana. The company’s managers made this known during the Innovation Week in Nairobi, which was held from June 10 to 14, 2019.

KenGen’s laboratory will test new ideas for power generation and related industrial projects. “To date, the company has received 251 innovation proposals, 143 of which have been approved. 34 innovations were implemented from the proposals. We have also made considerable progress in securing these innovations. To date, the company has registered 12 trademarks, 10 copyrights, and filed 34 patent applications,” said Joshua Choge, KenGen Chairman of the Board.

KenGen, who has been using geothermal energy in the Olkaria Rift Valley, 60 kilometres northwest of Nairobi, since 1981, will finance his laboratory with his own funds. In addition, the company is now exporting its know-how. In early June 2019, KenGen won a tender for the implementation of the first phase of the Tulu Moye geothermal project in southwest Ethiopia. The contract is for $52 million.