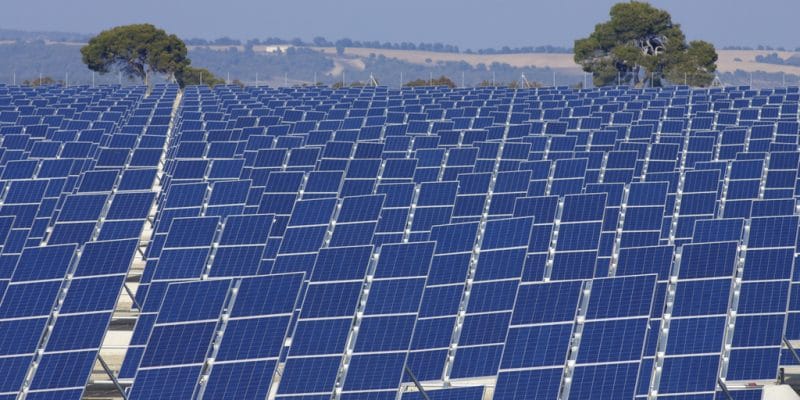 Proparco, the subsidiary of the French Development Agency (AFD), participated in the Metier Sustainable Capital International Fund II. The fund was created to finance renewable energy (RE) and resource efficiency projects.

After the African Development Bank (AfDB), it is Proparco’s turn to participate in the Metier Sustainable Capital International Fund II. The subsidiary of the French Development Agency (AFD) Group, dedicated to the private sector, is thus allocating 10 million dollars to this fund which invests in clean energy production assets and companies specialising in energy efficiency in Africa.

“The Metier Sustainable Capital International Fund II aims at a final amount of more than 150 million dollars to invest in renewable energy, resource efficiency and energy efficiency across Africa, which will directly contribute to the strengthening of the private sector and climate action on the continent”, indicates Proparco.

The French financial institution explains that the money will enable the financing of projects or companies that will ultimately reduce emissions by the equivalent of more than 220,000 tons of CO² per year through the production of renewable energies. This clean energy should thus enable 390,000 people to gain access to green energy in Kenya and Uganda.

Managed by Metier Private Equity International, a company based in South Africa, the Metier Sustainable Capital International Fund II targets investments that offer social and environmental benefits as well as financial returns. Its investments are balanced between renewable energy projects (encompassing both grid-connected and distributed generation) and growth capital investments in other energy efficiency and resource sectors such as water and waste.

Earlier this week, the AfDB announced a USD 20 million investment in this fund dedicated to sustainable development in Africa, which also receives capital from the European Investment Bank (EIB) and the Netherlands Development Finance Corporation (FMO).