Homepage » AFRICA: Preserving the Congo Basin, one of the resolutions of the IUCN Congress

AFRICA: Preserving the Congo Basin, one of the resolutions of the IUCN Congress 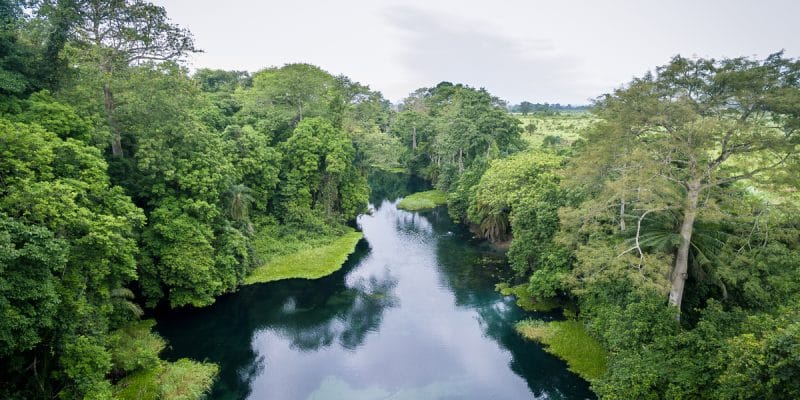 Preserving the biodiversity of the Congo Basin was one of 137 resolutions at the World Congress of the International Union for Conservation of Nature (IUCN), held from 3 to 11 September 2021 in Marseille, France. Representing 5% of the world's tropical forests, the Congo Basin will have to play an important role in the global goal of protecting at least 30% of the world's biodiversity by 2030.

The “Marseille Manifesto”, the closing declaration of the 2021 World Congress of the International Union for Conservation of Nature (IUCN), calls for radical changes. This includes protecting at least 30% of land and ocean by 2030. The target was formulated by France and Costa Rica in January 2020 and was adopted four months later by the Convention on Biological Diversity (CBD). It is one of the 137 resolutions of the IUCN Congress.

According to the IUCN, only 23% of the planet is currently protected. Yet scientists say that if this percentage is not increased to at least 30% by 2030, the planet’s ability to mitigate climate change will be compromised.

A climate/biodiversity agreement for the Congo Basin

The increase in protected areas will focus on tropical forests. The members of the IUCN General Assembly stressed the vital importance of tropical forests, and in particular those of the Congo Basin, not only for the socio-economic development of the Central African States and their populations, but also, and above all, for the planet as a carbon sink, which is essential for the fight against climate change.