AFRICA: Positive outcome of symposium on greening of justice systems 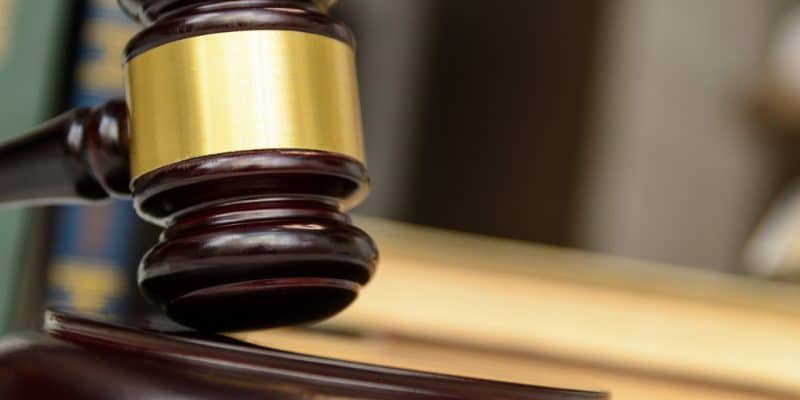 The regional symposium on greening justice systems in Africa was held from August 1 to 3, 2018 in Maputo, Mozambique, organised by the Sustainable Development Institute of the Francophonie known by its French acronym as IFDD. It enabled participants to elaborate a set of recommendations for a better commercialisation of natural resources in Africa.

Illegal trade costs the African continent $120 billion a year. This figure represents nearly 5% of the continent’s GDP. To regulate the sector and combat this phenomenon, the IFDD organised a regional symposium on the greening of judicial systems, which was held from the 1st to the 3rd of August 2018. This three-day meeting gave participants the opportunity to develop avenues for a judicial system adapted to the new realities and which would therefore integrate the issue of sustainable development. For the President of the Supreme Court of Mozambique, Adelino Manuel Muchanga, as for other participants, “the judiciary is a unique body that can transform and promote environmental issues. Improving the capacity of judges and magistrates is crucial to achieving sustainable development objectives.” Faouzia Abdoulhalik, representative of the Organisation Internationale de la Francophonie (OIF), did not fail to recall that she was convinced of the decisive role that judicial actors must play to ensure the application of environmental law.

The symposium brought together nearly 100 participants, including Supreme Court presidents, senior officials from judicial training institutions and several other actors in the judicial chain from 41 African countries.

Promising resolutions at the end of the summit

At the end of the symposium, participants launched a regional training curriculum and a judicial manual on environmental law. This document will support the initial or practical training of judicial students and should accompany African judicial schools in the development of their curricula or initial training manuals. The manual presents in turn the theoretical and operational bases of environmental law, the legal framework of environmental sectors, mechanisms and frameworks for the implementation of environmental law in African States. This symposium also facilitated the birth of the African Network of Judicial Educators on Environmental Law; joint efforts that may make it possible to make the law of African countries more environmentally friendly.

KENYA: WWF and DFCD call for applications for climate projects