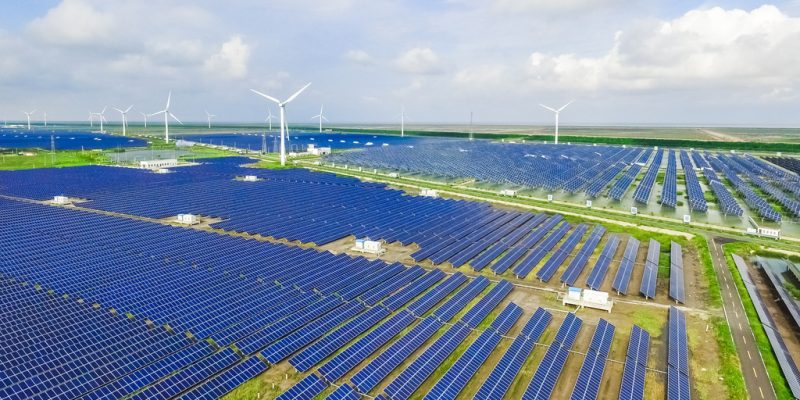 Pele Green Energy, an independent power producer, will soon be expanding its wind and solar energy projects on the African continent. It has recently raised capital with the help of Investec, a South African and British specialist bank.

Power producer Pele Green Energy, which specialises in the development, purchase, construction and operation of renewable energy projects, can now expand its wind and solar projects in Africa. It recently received financial support from Investec, a South African and British specialist bank. It took two years for power producer Pele to find a financier.

“The first round of financing was arranged through a preferred share financing agreement that will invest in the equity and working capital of the project,” says Obakeng Molabi, co-founder of Pele Green Energy. “With this new agreement, Investec is financing Pele at the group level. It will help the company meet its needs as they arise. This is unique because banks typically finance projects rather than companies,” he adds. Pele Green Energy and Investec Bank extended their relationship after working together on a project in Mozambique.

The financing provided by Investec Bank to Pele Green Energy is an acquisition financing. According to Andre Wepener, Pele’s head of power and infrastructure finance, the funds will enable the producer to increase its 35% stake in the 36 MW Touwsrivier concentrated solar project in South Africa’s Western Cape province.