Homepage » AFRICA: Ottawa allocates $8 million to reduce the impact of climate on women

AFRICA: Ottawa allocates $8 million to reduce the impact of climate on women 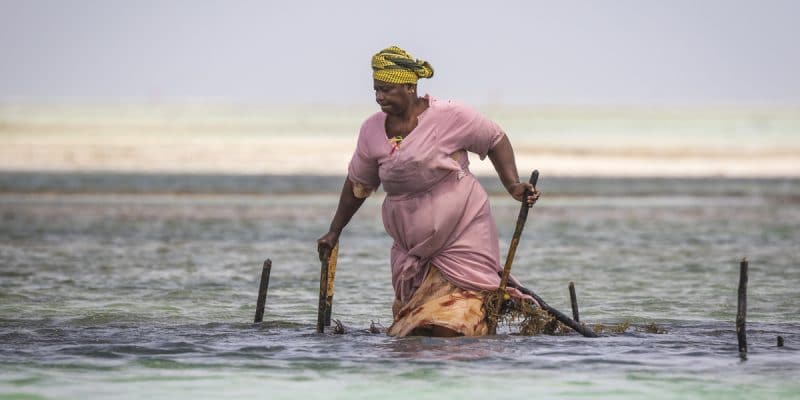 Canada announced on Monday, November 08th, 2021, in Glasgow where the 26th United Nations Climate Change Conference (COP26) is taking place since October 31st, a funding of about 8 million dollars for the Climate Change Fund for Africa (CCFA). In the use of this envelope, a focus will be placed on reducing the impacts of climate change on women and girls.

This is one of the financial spin-offs of the 26th United Nations Climate Change Conference (COP26) in Africa. On November 8th, 2021, in the Francophonie pavilion at COP26 in Glasgow, Scotland, Suzanne Stéphane, Senior Advisor to Global Affairs Canada (a federal government department responsible for diplomatic and consular relations), announced that her country would provide US$8 million (C$10 million) for the Climate Change Fund for Africa (CCFA).

“Canada, which is experiencing the negative impacts of climate change in the northern part of its territory, is aware that developing countries, especially those on the African continent, are more vulnerable,” said Suzanne Stéphane. Canada’s funding specifically targets gender issues related to climate change. This funding comes at a time when the African Development Bank (AfDB) project on gender equality and climate resilience has received only $6 million of the $51.3 million needed to implement it.

Canada is thus taking a greater interest in the impact of climate change on African women. On March 17, 2021, the Government of Canada and the AfDB signed an agreement formalizing the Canada-AfDB Climate Fund (CACF). A special $104.8 million transformative fund to provide concessional loans to gender-responsive climate change projects.

“It is well documented that women and men in Africa do not experience the effects of climate change in the same way. For example, the scarcity of water access points forces women to travel ever longer distances to find this resource necessary for the life of the whole family,” notes Al-Hamdou Dorsouma, head of the Climate Change and Green Growth Division at the AfDB. In 2019, the bank has mobilized nearly $3.6 billion to support climate-resilient and low-carbon projects that aim, among other things, to strengthen the climate resilience of the most vulnerable communities, particularly women.