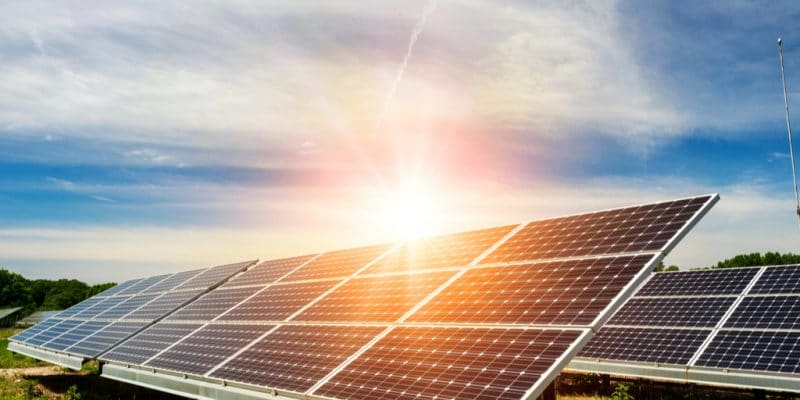 The future of the African continent will also depend on the development of clean energies such as solar energy. Many projects are underway in several countries, funds dedicated to the production of this energy are also being created. This is the case with CrossBoundary Energy. Created in 2015, its aim is to finance solar photovoltaic projects for companies. The U.S. government wants to invest in this fund. It will inject $6 million through Overseas Private Investment Corporation (OPIC), a development finance institution.

“This OPIC commitment provides us with additional and affordable financing that, in turn, allows companies across sub-Saharan Africa to benefit from affordable solar energy that allows them to save energy, grow and reduce their carbon footprint,” says Jake Cusack, Associate Director of CrossBoundary Group. This fund invests money in private power producers’ projects. They then sell the energy produced to industries under a power purchase agreement (PPA).

“During the term of the contract, we can also provide our customers with improvements in storage, energy efficiency and power generation, so that companies maintain fully optimised energy systems to support their long-term growth,” says Jake Cusack. To date, CrossBoundary Group investments have produced 28.8 MW in sub-Saharan Africa. In Kenya, for example, it has invested in the construction of a solar park at a tea plantation in Kericho, in the Rift Valley. The plant is owned by Unilever, an Anglo-Dutch multinational.

The solar park that will provide energy for tea conditioning has a capacity of 600 kWp and is built by Solarcentury East Africa, a British company. She is currently leading the project to electrify Moi International Airport in Mombasa, Kenya, with solar energy. This installation will have a capacity of 500 kWp.

The $6 million from OPIC will then be invested in six solar projects in sub-Saharan Africa. They will produce a total of 5.75 MW.