Homepage » AFRICA: One Planet Summit to be held in Nairobi for the first time

AFRICA: One Planet Summit to be held in Nairobi for the first time 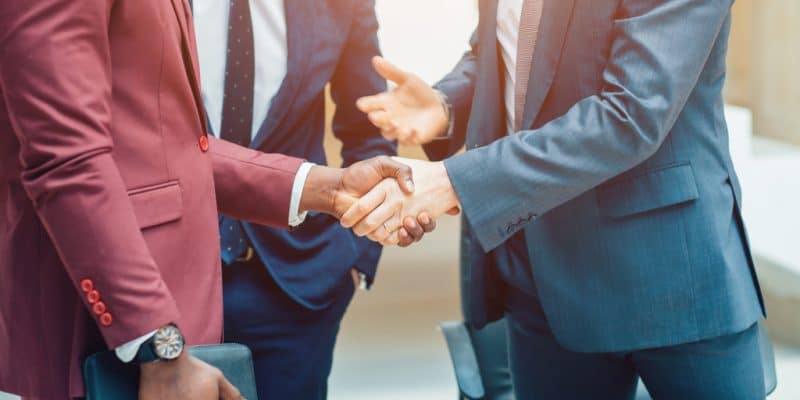 The Kenyan capital will host the 3rd edition of the One Planet Summit on March 14, 2019. The summit will support and encourage mobilisation for climate change adaptation, biodiversity protection and energy transition.

Climate change adaptation, biodiversity protection and energy transition will be at the centre of discussions on March 14, 2019 in Nairobi, Kenya, during the third edition of the One Planet Summit (OPS). The United Nations Campus in Nairobi will host the event to mobilise coalitions for climate action and environmental protection in Africa.

Organisers of the summit want to identify and define Africa’s role in combating climate change, even though the continent is responsible for only 4% of global greenhouse gas emissions. It will also serve as a framework to highlight opportunities that the African continent can seize, particularly with regard to the creation of innovative solutions for adaptation and resilience.

The high-level session, chaired by Kenyan and French Presidents Uhuru Kenyatta and Emmanuel Macron, will address the following issues: promoting renewable energy and building resilience, climate change adaptation and biodiversity. The session will bring together around a discussion table the heads of state and ministers who are involved in summit coalitions or who lead a national delegation to the United Nations General Assembly for the Environment (Anue-4).

In the morning of March 14, 2019, “the diversity and dynamism of African entrepreneurs” will be presented to the participants. The most innovative initiatives will be highlighted.

A method that will allow development banks and OPS coalitions to enter into new partnerships.

This phase will be held in the afternoon. Participants will form small working groups to be chaired by ministers and other high-level officials. Together they will see what measures can be taken to further the work of the OPS coalitions with, among others, the International Solar Alliance, the topic of investments related to nationally determined contributions (NDC) and the coalition against plastic pollution.

The One Planet Summit will bring together African leaders, business leaders and inspiring personalities from youth and civil society. It will be held just before the opening of the high-level segment of the United Nations General Assembly for the Environment (Anue-4).