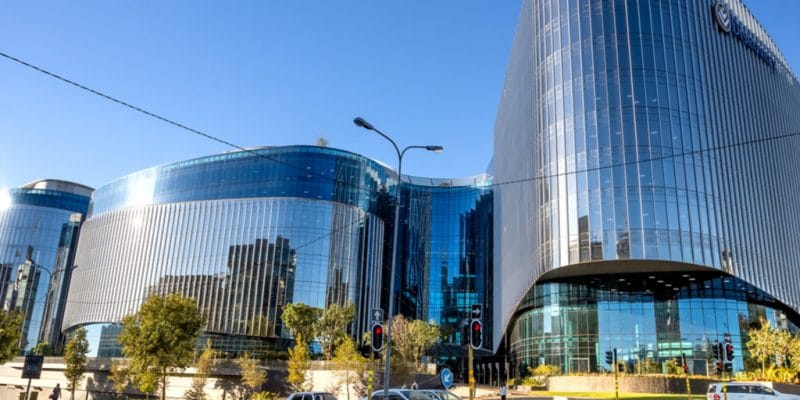 Several African researchers will each receive an allocation of €90,000 to support their current research projects in the sustainable urban development sector in Africa. The support is provided by the LIRA 2030 Africa programme.

The list of candidates of the third LIRA 2030 Africa call for sustainable urban development in Africa is available. For this edition, the programme will support nine Africans in the implementation of their projects. Each of them will receive the sum of 90,000 euros. Subsidised projects must be carried out over a two-year period. They focus on the following themes: food, water and energy in urban areas. Their implementation will ultimately improve urban waste management and reduce health risks related to climate change in African cities.
After the call was launched in 2018, 180 pre-proposals were registered. Then a preselection phase made it possible to select 32 researchers, who took part in a capacity-building workshop held in Ivory Coast. At the end of the selection process, 9 projects were selected from the list of beneficiaries of the programme. Thus, four projects are led by South Africans, two by Ghanaians and the other three by a Senegalese, a Beninese and a Nigerian.
LIRA 2030 Africa, an abbreviation for Leading Integrated Research for Agenda 2030 in Africa, was implemented by the International Social Science Council (ISSC) in partnership with the Network of the African Academy of Sciences (NASAC) and the International Social Science Council (ISSC). The mission of the LIRA 2030 Africa is to ensure the growth of the production of quality research focused on proposing effective ways forward for the establishment of a genuine sustainable development policy in Africa. The programme is intended for African scientists at the beginning of their careers (with a maximum of 10 years of experience).
It is being carried out with the support of the Swedish International Development Cooperation Agency. Since its launch a few years ago, the LIRA 2030 has already supported 19 projects. Its promoters intend to form a network of more than 30 projects so that researchers can collaborate more actively to better address the specific challenges of urban planning in Africa.