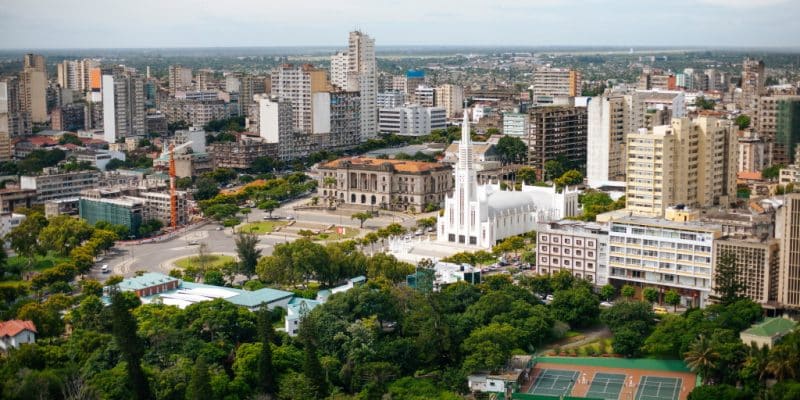 The Nordic Development Fund (NDF) supports the development of climate resilient cities in Africa. The financial institution supported by Denmark, Finland, Sweden, Iceland and Norway is contributing €10 million to the Urban and Municipal Development Fund (UMDF). This financing facility launched in 2020 by the African Development Bank (AfDB) aims to stimulate climate-resilient urbanisation.

The NDF support comes at a time when African cities are facing the consequences of climate change. In the Democratic Republic of Congo (DRC), for example, Kinshasa is still mourning its dead after the floods that particularly affected the communes of Mont Ngafula in the south and Ngaliema in the west of the city. The latest report from the United Nations Office for the Coordination of Humanitarian Affairs (OCHA) in the DRC states that 169 people died. The DRC’s capital is not sufficiently prepared for these kinds of disasters, with a waste management system that prevents the blocking of rainwater drainage channels.

The urgent need for better planning

The UMDF was therefore launched to help with urban planning. And the stakes are high for Africa. The continent is expected to experience the fastest urban growth rate in the world, at around 3.2% per year. Thus, by 2050, about 1.5 billion people are expected to live in African cities, which means an additional urban population of 900 million people.  Yet African countries remain the most vulnerable to climate change, and the most ill-prepared to deal with its impacts. According to the NDF, about 70% of African cities are highly vulnerable to climate shocks.

“The planning, governance and capacity of cities and towns must be significantly strengthened. This means designing systems to enable cities to plan, finance and operate climate-resilient and low-carbon infrastructure and essential services investments themselves,” says Mike Salawou, Director of the AfDB’s Infrastructure and Urban Development Department.

According to him, the integrated approach to urban planning and governance promoted by the UMDF is essential to support African cities and municipalities to become more climate resilient, livable and productive.