AFRICA: Morocco hosts the first Solar Decathlon in Africa on the ecological house 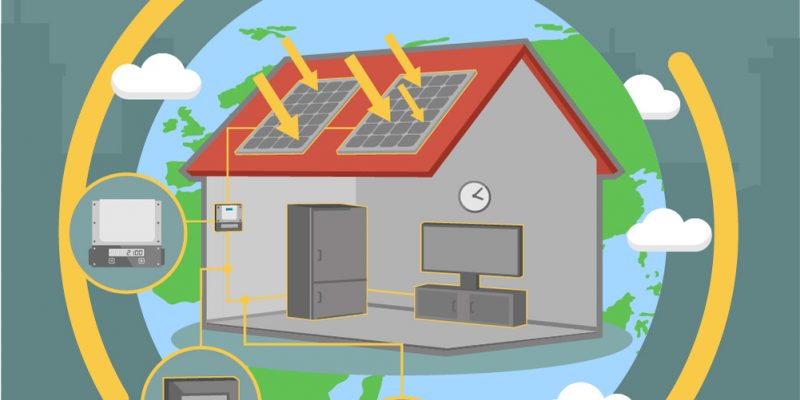 More than 40 multidisciplinary universities from 20 countries around the world are engaged in a competition to build Africa's best green home model.

The African continent hosts for the first time, the inter-university competition, called Solar Decathlon Africa. The competition was officially launched this Friday, May 4, 2018 at Green Energy Park located in the green city of BenGuerir in Morocco. Twenty teams in the running responded present. Solar Decathlon experts led impregnation workshops for these participants on the theme of environmentally desirable houses on the continent and on the transition to sustainable construction in Africa, but also on project management on such a scale.

Who are the candidates?

There are 40 multidisciplinary universities grouped in 20 teams from some 20 countries, including Morocco, South Africa, Burkina Faso, Kenya, Senegal, Nigeria, Mali, France, Malaysia and the United States. The teams’ mission will be to design and build sustainable, energy-efficient housing that respects the environment and is adapted to the African continent. These achievements will be unveiled at the opening of the new Green & Smart Building Park research platform in September 2019. The houses will be exhibited to the public and to a jury of experts.

Organised in the United States every two years since its creation in 2002, under the supervision of the American Department of Energy (DOE), the competition was first exported to Europe, notably to Spain in 2010, then to China with the Beijing edition in 2013, then to Latin America in Colombia in 2015. After a first MENA edition in Dubai in 2017, the one in Africa will take place on 20 September 2019 in Morocco.  Solar Decathlon Africa is the result of a memorandum signed in November 2016, on the sidelines of COP22 (22nd United Nations Framework Convention on Climate Change), by the Moroccan Ministry of Energy, Mines, Water and Environment and the US Department of Energy.