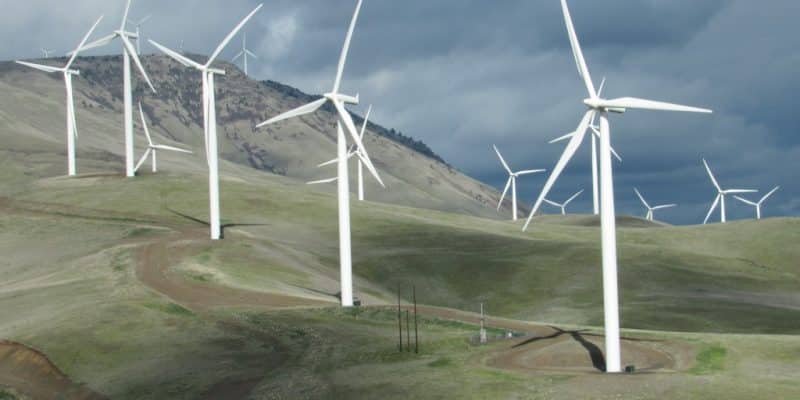 The Africa Finance Corporation (AFC) has entered into a partnership with the Japanese bank Mizuho. The two financial institutions will work together to finance sustainable infrastructure in several key sectors in Africa.

This is one of the outcomes of the 8th Tokyo International Conference on African Development (Ticad-8) which has just ended in the Tunisian capital Tunis. On the sidelines of this diplomatic meeting between Japan and the African continent, two financial institutions decided to work together to “promote sustainable economic growth in Africa and Asia”. These are Mizuho Bank based in Tokyo, Japan, and the Africa Finance Corporation (AFC), a pan-African multilateral development finance institution based in Lagos, Nigeria.

Specifically, the two investors plan to co-finance infrastructure projects in Africa in several key sectors. These include energy, a sector in which AFC has been investing heavily in recent years. The pan-African finance company is investing in the construction of large utility-scale power plants. For example, AFC is the majority shareholder in Cabeolica, an independent power producer (IPP) that operates 30 wind turbines (25.5 MW) on four of Cape Verde’s nine islands, Boa Vista, São Vicente, Sal and Santiago.

Investments in the energy sector

The AFC is also one of the backers of the 60 MW Ghoubet wind farm, which is currently being built by the German energy company Siemens Gamesa in the Arta region of Djibouti. The partnership between Mizuho Bank and AFC will also cover the transport and telecommunications sectors.

“This partnership is an important step in our efforts to build alliances that will provide sustainable and timely solutions for the construction of infrastructure that is critical to Africa’s industrialisation and prosperity. Asia, and Japan in particular, is critical to Africa’s next phase of growth and structural transformation,” says Samaila Zubairu, AFC’s Chief Executive Officer.

With this partnership, Mizuho Bank intends to leverage AFC’s expertise and global network to strengthen its support to Japanese and other multinational companies doing business in Africa. AFC will benefit from closer access to Japanese and Asian capital markets for its fundraising activities.