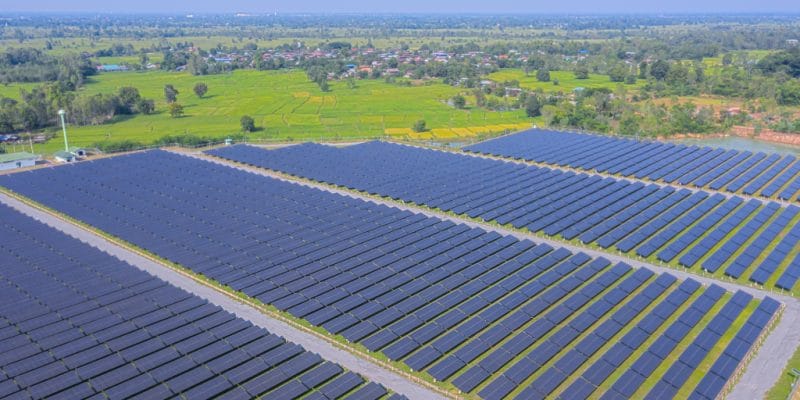 The French independent power producer (IPP) Qair and its compatriot Stoa are launching the MIHIA Holding (Make It Happen In Africa) initiative. This platform aims to make investments in renewable energy with a first solar photovoltaic project in the town of Zano in Burkina Faso.

“Qair and Stoa’s willingness to jointly invest in renewable energy projects in Africa stems from their shared belief that there is a great need for massive investments in low-carbon energy in many African countries, whose power sectors are often unreliable and extremely costly for both governments and end consumers,” explains the Montpellier, France-based IPP.

A first project in Burkina Faso

And the first project resulting from the new platform will be implemented in Burkina Faso. It is a solar photovoltaic power plant that will be located in Zano, a council in the Centre-East region. The facility will be an assembly of 54,500 solar panels and inverters capable of delivering 24 MWp.

The annual capacity of the Zano solar power plant is estimated at 48,000 MWh, enough to provide clean electricity to nearly 75,000 Burkinabe households. According to Qair, the plant, which has already been approved by the authorities, will save 25,000 tons of CO2 equivalents per year. At least 200 people will be employed in the construction phase of the project, until the solar power plant is commissioned in the second half of 2022.