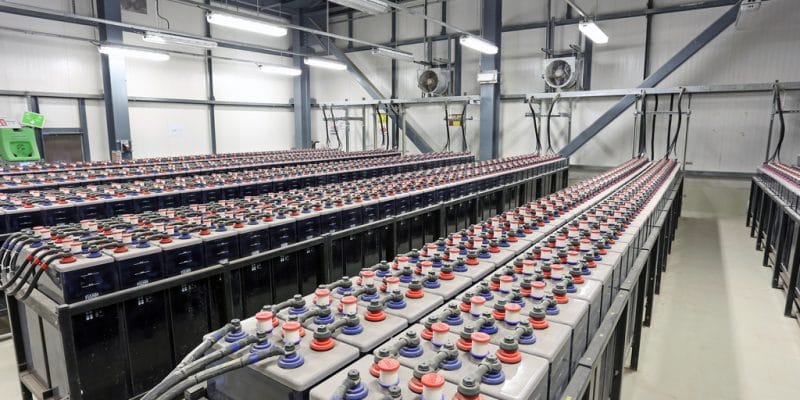 The partnership that has just been signed between Marita Group Holding and Triton Solar will develop the battery market for energy storage on the African continent. Both companies would like to manufacture and market the latest generation of lithium-ion batteries incorporating nanotechnology.

Marita Group Holding, one of the world’s largest holding companies of Moroccan origin, recently announced that it has signed an agreement with Triton Solar, an American company specialised in renewable energy production and storage. This agreement aims to develop and exploit the latest generation lithium-ion batteries, which integrate nanotechnologies in order to drastically increase their energy capacity. Both partners want to invest in the African energy storage market.

The agreement stipulates that Marita Group Holdings will provide engineering, procurement and sales services. Triton Solar will be responsible for manufacturing, operation and maintenance.

About the two companies

Triton Solar is not entering into a new territory as the company has invested in battery production in recent years. The California-based company run by Himanshu B. Patel is currently developing batteries in India in partnership with Arreda Homes (a real estate company). It is expected to deploy its first set of batteries assembled in a new plant near Amaravati, Andhra Pradesh, by September 2018. Pilot battery assembly will begin in August 2018. Triton Solar teamed up with Arreda, who built an assembly plant near Amaravati. Total project cost, $100 to $150 million. It has also innovated by offering flexible solar panels.

Marita Group Holding is a company specialised in turnkey solutions. It is very present in the real estate sector, amusement parks, renewable energies and the manufacture of electric vehicles. Marita Group started in the cork industry. Today, the group controls the entire value chain after taking control of the second-largest operator in the sector, an Italian company from Colombin with more than 120 years of history.

MOROCCO/MAURITANIA: How solar and wind power are boosting electricity supply