Homepage » AFRICA: London to invest $19.6 million for green cities on the continent

AFRICA: London to invest $19.6 million for green cities on the continent 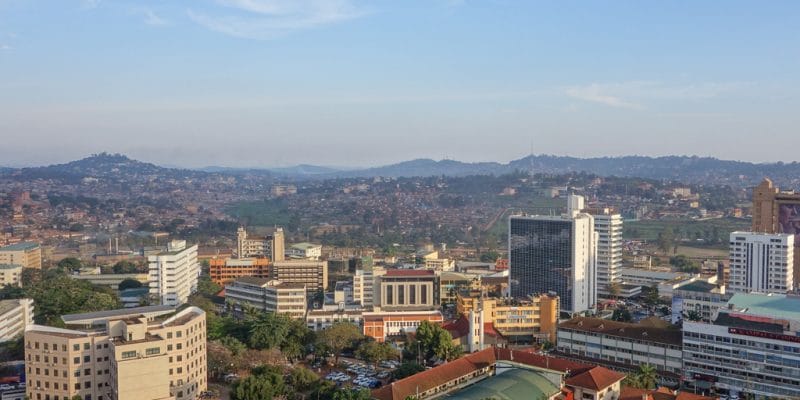 The UK government has just announced £15 million ($19.6 million) in financial support for sustainable and environmentally friendly infrastructure in African cities.

Alok Sharma, the British secretary for international development, has recently visited Kenya. During the visit, he announced his government’s intention to invest £15 million ($19.6 million) in infrastructure to make major African cities much greener.

The funds will be injected into the Cities and Infrastructure for Growth programme in Africa. It is a programme that helps city economies become more productive, for example by providing access to renewable, reliable and affordable energy for businesses and households. “Our new support announced ahead of the UK-Africa Investment Summit (January 20, 2020, editor’s note), will help create the African cities of tomorrow, using UK expertise to provide quality, green infrastructure across the continent,” said Alok Sharma.

Uganda is one of the main beneficiary countries of the Cities and Infrastructure for Growth programme in Africa. In this East African country, the programme focuses on the Jinja-Kampala-Entebbe corridor, with a particular emphasis on Greater Kampala. The programme makes practical provision for the regulation of public utilities such as water and electricity; the design of systems for the operation, management and control of water, electricity and waste services revenues; the planning of public transport systems, etc. The programme also provides a framework for the development of the infrastructure for growth in Africa.

It was also from Kenya that Alok Sharma announced the creation of the UK Centre for Cities and Infrastructure. According to the British Secretary for International Development, this centre “will provide British expertise to African governments and municipal authorities to improve the way cities are planned, built and managed, including making them more environmentally friendly”. The UK Centre for Cities and Infrastructure will focus on improving utilities, including water and energy networks.