Homepage » AFRICA: London to focus on climate finance over next 5 years

AFRICA: London to focus on climate finance over next 5 years 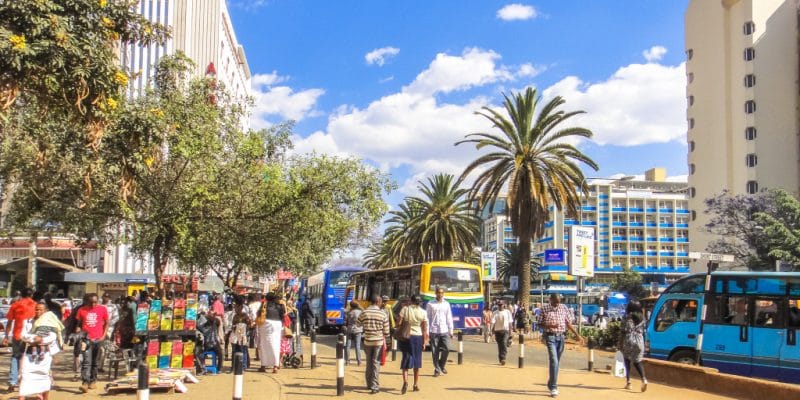 For the next five years, the United Kingdom will direct 30% of its investments towards climate finance. The African continent, which is suffering the consequences of climate change, is one of the main destinations of British investments in the world.

The United Kingdom, host of the 2021 Glasgow Climate Change Conference (COP26), has announced its ambitions for climate finance. In his speech to the United Nations General Assembly on September 23rd, 2021, British Prime Minister Boris Johnson indicated that his country would direct 30% of its investments to climate finance over the next five years.

The aim is for the British leader to align his country’s investments with the Paris Climate Agreement, funding low-carbon solutions, the transition to a carbon-neutral economy and, above all, the adaptation and resilience of sectors, communities, businesses and people to climate change.

“This new commitment is part of the UK’s contribution to the $100 billion global climate finance target and goes beyond the existing £11.6 billion ($15.7 billion) commitment. It comes ahead of the COP26 summit in Glasgow in November 2021,” says CDC Group, the UK’s development finance institution.

Africa will be among the main beneficiaries of UK climate finance. The continent is among the regions of the world most impacted by climate change, with increasing droughts and floods. According to projections in the World Bank’s Groundswell report, the combination of these factors will displace 105 million Africans by 2050. To avoid this scenario, it will be necessary to reduce the greenhouse gas emissions that cause global warming, by focusing on ecological solutions.