Homepage » AFRICA: Lixil gets $10 million from USAID for its sanitation solutions

AFRICA: Lixil gets $10 million from USAID for its sanitation solutions 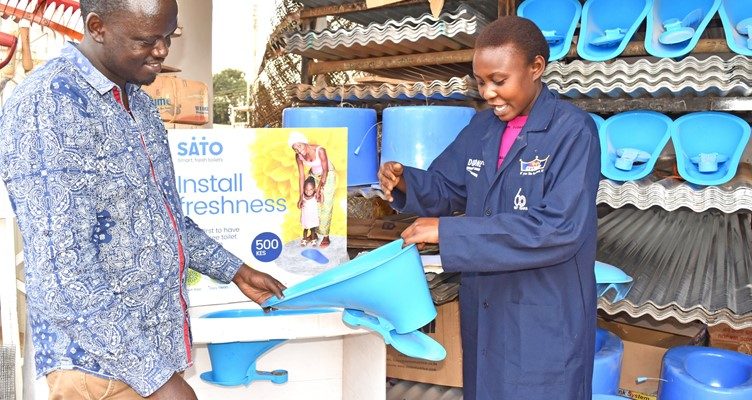 The United States Agency for International Development (USAID) is mobilizing $10 million for Lixil. The American multinational, which specializes in products for housing and sanitation, will use the funds to distribute its sanitation and hygiene solutions in several sub-Saharan African countries.

Lixil is receiving $10 million in funding from the U.S. Agency for International Development (USAID). The funding, awarded on April 12, 2022, is part of a partnership dating back to 2020. The funding will enable Lixil to provide sanitation solutions in sub-Saharan Africa and Asia. The U.S. Company’s operations are expected to benefit 100 million people in 11 countries.

On the African continent, these solutions will benefit at least five countries. According to the United Nations Children’s Fund (UNICEF), Africa has made very little progress in terms of access to basic sanitation and hygiene services. The international organization reported at the 9th World Water Forum in Dakar, Senegal, that 779 million Africans lack access to basic sanitation services (including 208 million who still practice open defecation) and 839 million people lack access to basic hygiene services.

The $10 million in USAID funding will be provided to Lixil in phases through 2026. The financial institution is providing the funding as part of its “Water for the World” initiative. The project has already provided 44 million people with access to improved sanitation services.

A few weeks earlier, USAID launched the USAID Transform Wash initiative in Mozambique as part of this program. This project aims to strengthen water, sanitation, and hygiene services in underserved communities in the provinces of Zambezia, Nampula, and Cabo Delgado, through improved governance and responsible behaviour. The U.S. engineering and technical consulting firm Tetra Tech is implementing the project with a budget of $18.6 million, about 1.2 billion Mozambican meticals.