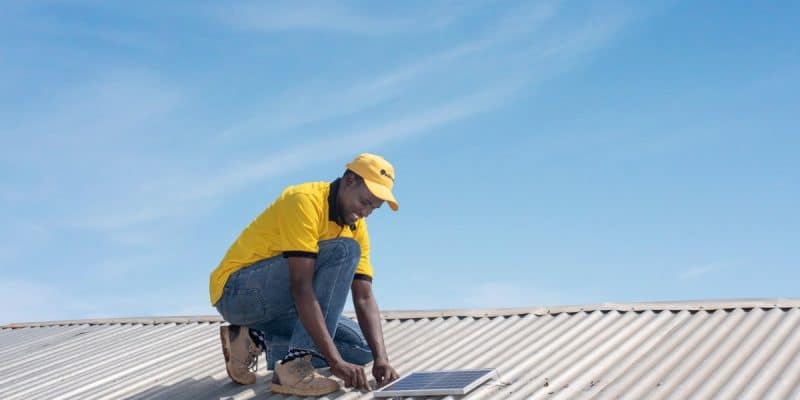 Investment firm LeapFrog Investments is participating in a Series D round of funding to finance the expansion of Sun King. The $70 million investment will enable rural electrification through solar kits in Africa and Asia.

According to the solar kit provider, the expanded funding round includes $38 million in additional primary investment, which will support the company’s plans to bring solar power to the 1.8 billion consumers across Africa and Asia who lack access to reliable electricity. The deal also includes “an additional secondary investment to complement the successful exit of all of Sun King’s previous institutional investors,” says LeapFrog.

The company, led by Anish Thakkar, claims an installed capacity of 24 MWp. Over the past few years, this equipment has provided access to electricity for at least 3 million households. And in a country like Kenya, where the company has been active for 10 years, “more than one in five people now use Sun King for lighting and power, with 22 million Kenyans served to date,” says Sun King. Over the next few years, the Chicago-based company wants to provide access to electricity for the 1.8 billion people living without it in Africa and Asia.