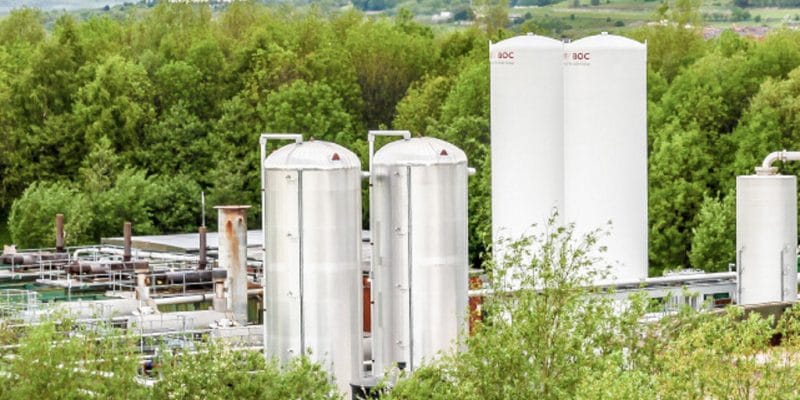 Janus Capital, the subsidiary of Janus Continental Group (JCG), has confirmed an additional investment of over $14 million in Highview Power. The storage system provider will use the funding for expansion in the Great Lakes region and elsewhere in Africa.

Janus Capital is again investing in Highview Power. This time, the Janus Continental Group (JCG) subsidiary is committing $14.4 million to support the growth and expansion of the renewable energy storage solutions provider. In a fundraising round that saw Highview Power raise $70 million in February 2021, Janus Capital contributed $13 million to the deal. Janus Capital’s previous investment in the company now stands at £20m, or $27.4m.

According to JCG, this second tranche of its investment will support Highview Power’s development and expansion in the Great Lakes region of East Africa. The London, UK and New York-based Company has developed a large-scale electricity storage solution called CRYOBattery™. Unlike the battery storage means widely used in green mini-grids in Africa, Highview Power’s solution enables liquid air energy storage that can easily replace fossil fuels.

“To achieve a 100% renewable world, reliable long-term energy storage will be essential. This makes green storage solutions, such as those provided by Highview Power, a crucial step on our common path to sustainability. We believe Highview Power will be a market leader in long-term energy storage. By increasing our stake in the company, we are also demonstrating our commitment to bringing clean energy and storage solutions to Africa,” says Rikin Shah, JCG’s Chief Executive Officer.

In addition to the investment in Highview Power, Great Lakes Africa Energy (GLAE), another JCG subsidiary, has signed a partnership with the storage solution provider to co-develop large-scale renewable energy generation and storage projects in the Great Lakes region. The group believes that its investment should fill the energy storage gap in Africa.